AIB's Alia Bhatt -- Genius of the Year’s awesome but does a Brain Gym really exist? 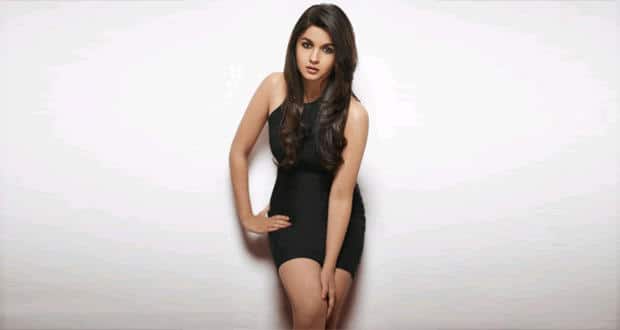 When Alia Bhatt gave the wrong answer to a quiz question asking who the President of India was, she became the butt of some very terrible jokes, all of which seemed to indicate that she had no brains whatsoever. As the case is with internet memes, they went viral and became as popular as Alok Nath jokes. This was not the end of it however with comedy group AIB along with Alia Bhatt launching a superb comeback against the internet bullies in a hilarious video which features others from B-town like Parineeti Chopra, Arjun Kapoor, Karan Johan and the family members of the Bhatt clan. The video sees her attending a brain gym to increase her IQ but the all levity aside, is there actually anything like a brain gym?

Well there actually exists something called the Brain Gym which is a registered trademark of the Educational Kinesiology Foundation (Brain Gym International) in Ventura, California, USA. The course was developed by educator and reading specialist Paul E.Dennison and his wife Gail E. Dennison who say that these activities result in greater concentration and focus, better physical coordination and also improves one's academic skills.

At the core of this are activities which are called the Brain Gym 26 which involve 26 exercises that are supposed to improve:

Many of these activities have been used by educational institutions, sports, businesses and even used in some British schools. The programme however, has come under vehement criticism for promoting what researchers have called pseudoscience. A 1994 version of the book Brain Gym: Teacher's Edition came in for vehement criticism with physician and science writer Ben Goldacre called it 'a vast empire of pseudoscience'.

And that makes us at least believe that there might be different ways to get smarter, but a Brain Gym certainly isn't one of them!