According to a new study, it seems that your mother’s life span and health habits have a lot to say about how much you are going to live. 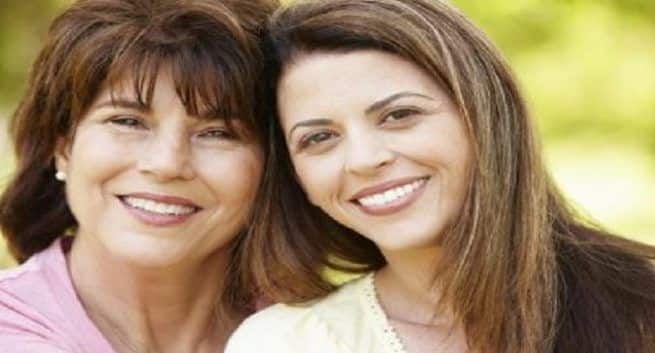 Like mother like daughter is old saying where daughters look up to their mothers for small worries like gray hair and wrinkles, to big decision making like marriage. But a few scientists went overboard and checked if the mothers’ lifestyle and health affected the daughters’ too. Also Read - Your body clock can have an impact on your ageing process and activities

And in the study, they found that the way mothers age reveals a lot about what the daughters can expect later in life, including their likelihood of living to age 90 with no major health problems. The researchers from the University of California San Diego School of Medicine took data from the Women’s Health Initiative, a long-term national health study, to analyse 20 years of data from 22,735 postmenopausal women. The team found that women have a 25-per cent increased likelihood of living beyond 90 years without chronic illnesses such as heart disease, cancer, or diabetes if their mothers did too. Also Read - 4 common health issues affecting people around the world

In the report, published in the journal Age and Ageing, if both mother and father maintained their health to age 90, daughters were 38 per cent more likely to do the same. However, interestingly, there was no increased chance of longevity in women when only the father lived to 90. Also Read - Bikini wax could trigger these health problems

While the study did not look at the reasons behind this longevity, the findings suggest that good genes contribute a lot in it. Experts believe that that since most of the chronic diseases like cardiovascular, some cancers and diabetes are all hereditary, and that’s where good genes come into play.

The environment in which you grow up and your lifestyle choices, too play a significant role in your life span. For example, if you were raised by parents who cooked healthy meals and exercised regularly, you too get the healthy advantages as a child and you tend to continue those habits. 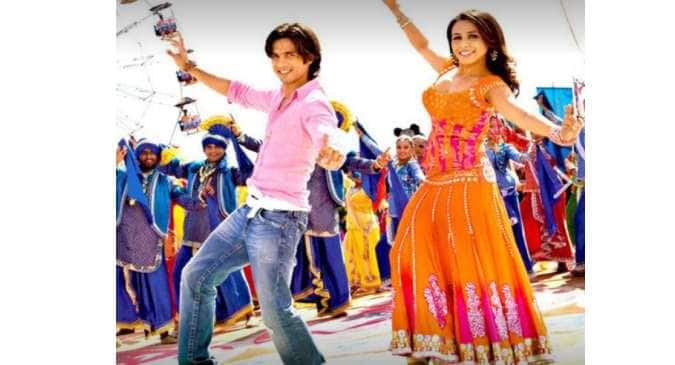 Want to melt your fat? Get on the dance floor and try masala bhangra