After Polio & TB, Amitabh Bachchan to endorse the Hepatitis B campaign

Amitabh Bachchan, the Bollywood superstar, is known for his lending his voice to important social awareness campaigns. He was first involved with helping the government eradicate a deadly disease like polio with the ‘Do Boond Zindagi Ke’ campaign. Later, he also came forth to create awareness about tuberculosis. Having suffered from TB himself, he took it up as his responsibility and became a part of the ‘TB Harega Desh Jeetega’ campaign. (Read: Why is Amitabh Bachchan truly the Social Media Person of the Year ) Also Read - Amitabh Bachchan, son Abhishek test positive for COVID-19 even as cases surge past 8 lakh in India

Earlier this year he had announced that he would also like to create awareness about Hepatitis B. He had previously tweeted about his interest in this campaign. Also Read - 5 Bollywood divas who swear by yoga to stay youthful and healthy

According to a tweet he recently posted on his Twitter account, Amitabh Bachchan said that another mission of creating awareness about Hepatitis B has begun and he has met authorities to take this move forward. 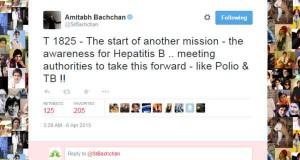 What is hepatitis B?

Hepatitis B is a potentially life-threatening liver infection caused by the hepatitis B virus. It is a major global health problem and the most serious type of viral hepatitis that can cause chronic liver disease and puts people at high risk of death from cirrhosis of the liver and liver cancer. Worldwide, an estimated two billion people have been infected with the hepatitis B virus and more than 240 million have chronic (long-term) liver infections. About 6,00,000 people die every year due to the acute or chronic consequences of hepatitis B.

What causes the condition?

The hepatitis B virus is transmitted by direct blood-to-blood contact or semen and vaginal fluid with an infected person. In developing countries such as India the common modes of transmission are as follows:

In most cases people infected with the virus do not notice any symptoms during the early stages of the disease. But in latter stages, the symptoms include:

In some people, the hepatitis B virus can also cause a chronic liver infection that can later develop into cirrhosis of the liver or liver cancer. Read more about hepatitis B. 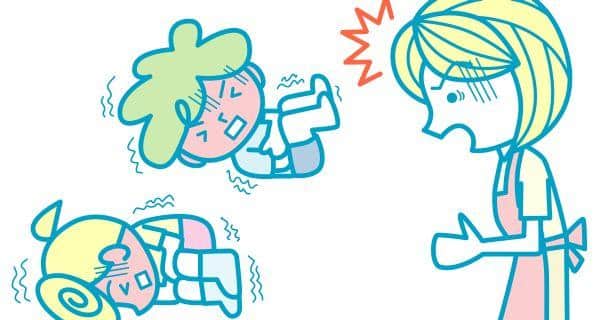 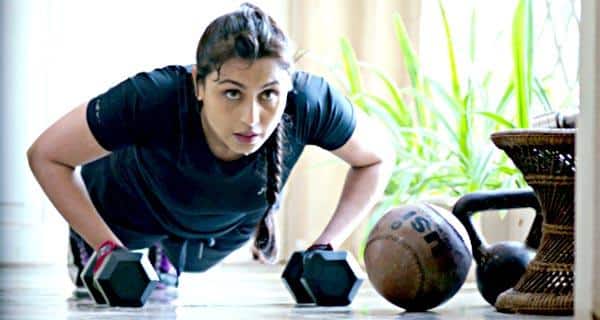 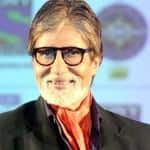 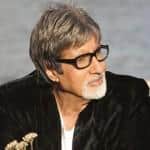 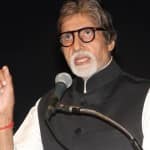 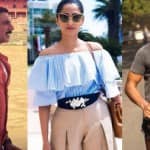