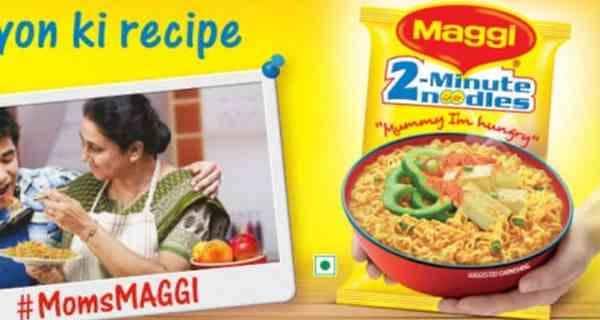 While Maggi noodles are being banned in many states in the country, the exports have come to a halt too. Its known that Nepal had banned the import and sale of Maggi noodles. Now importers in Singapore have been ordered to withhold the sales of Nestle’s Maggi instant noodles produced in India until test results on its quality are out, media reported on Friday. Also Read - Know about these healthy foods you can prepare within minutes

The decision was taken by the Agri-Food and Veterinary Authority of Singapore (AVA) on Thursday after many Indian states banned the sale of the noodles for 15-30 days after high levels of lead were found in batches tested in New Delhi and Uttar Pradesh, The Straits Times reported. The AVA said “a small amount” of Maggi brand instant noodles have been imported into Singapore from India, but Maggi oat products manufactured in India have not been brought into the country. Also Read - Ministry of food processing industries, Indian government, NASVI and Nestlé India collaborate to raise awareness on food safety practices and hygiene in New Delhi

As a precautionary measure, the AVA has taken samples of the instant noodles for food safety tests and advised affected importers to withhold sales until tests are completed. The AVA added that food products that fail tests will not be allowed for sale. 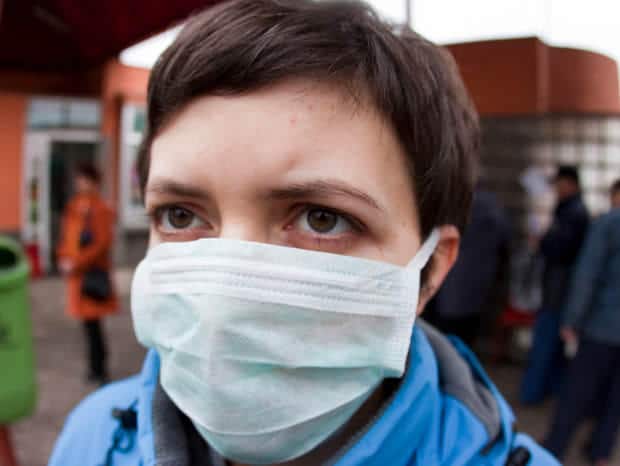 WHO to investigate the spread of MERS in Seoul