Home / Health News / After Mary Kom training, Priyanka Chopra is strong enough to beat up anyone!

After Mary Kom training, Priyanka Chopra is strong enough to beat up anyone!

No, Priyanka Chopra is not talking about the box office competition, but about actually beating up someone physically! And the actress strongly feels that every woman should learn some form of self-de 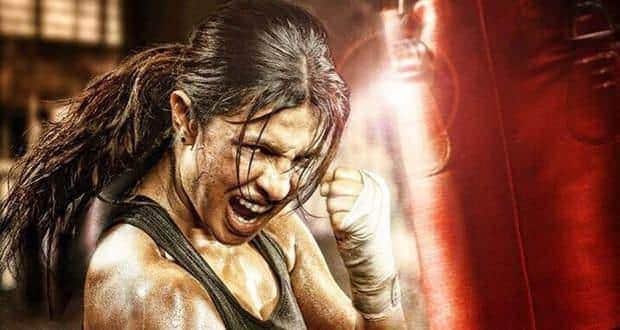 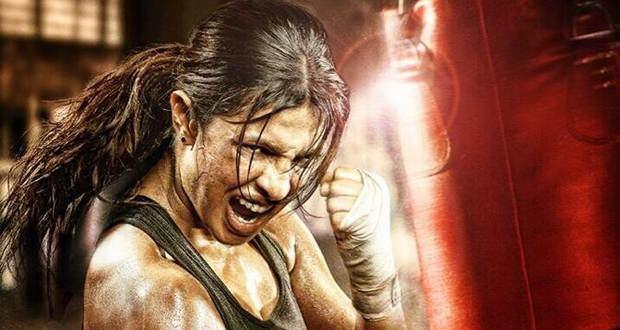 No, Priyanka Chopra is not talking about the box office competition, but about actually beating up someone physically! And the actress strongly feels that every woman should learn some form of self-defence. Priyanka may have now lost all the muscle she built up for her role as five-time boxing champion M.C. Mary Kom in her forthcoming film, but she says she’s now fitter and stronger to give a tough fight to anyone. ‘Today, I can beat anyone, it feels great,’ Priyanka, one of Hindi film industry’s most indomitable actors, exclaimed during a tete-a-tete with IANS while she was on the move for her promotional commitments for ‘Mary Kom’. Also Read - Akash Ambani-Shloka Mehta mehendi ceremony: Priyanka Chopra wishes the couple

Building the muscles for the movie, which brings to screen the inspirational story of Manipur-based athlete Mary Kom, made Priyanka feel ‘very tired’. But it was worth it! ‘Building muscles can’t make you feel empowered, but stronger. I did! I have lost all my muscle now, but I still feel strong. I still believe I have those muscles,’ she said, and broke in guffaws. Also Read - I have a lot of dreams for India's girls: Priyanka Chopra

On an introspective note, she said: ‘Muscles are a very superficial thing. What they did for me, honestly, was being able to learn a sport. I’ve never learnt a sport in my life. That too a contact sport. For me, it was a huge challenge to learn an entire sport.

‘Today, you can put me in a boxing ring. I may not be able to beat another boxer, but I’ll be able to give her a tough fight. I’ve learnt it that much.’ It also makes her believe that women must learn some form of self-defence. ‘I think girls should be able to do what they want, be free and not be worried about protecting themselves. But I think that in the world that we live in today, unless the laws that have been made to protect us have been implemented well enough, we should learn some form of self-defence just for confidence. Check out Mary Kom’s fitness regime…

‘For me, it came from being agile, from learning this new sport.’ ‘Mary Kom’, directed by first-timer Omung Kumar, releases on Teacher’s Day Friday.

Priyanka plays a boxer and from the looks of the poster and trailer, you have managed to create the right physique for her. How long did it take for you to train Priyanka for playing Mary Kom?

SJ: My brief was not to make her look too bulky as in India people get put off by it. I wanted to retain her femininity but at the same time make her look like a boxer too. The right balance was essential.

The prep lasted for about four-and-a-half months before she started shooting for the film. I was travelling with her throughout this time as the training could not have any breaks, it had to be consistent.

Priyanka has confessed that she does not like working out and she hardly goes to the gym as she does not put on weight. How did she cope up with your training?

SJ: Yes, Priyanka is surely not a gym rat. Before we started, she had done a bit of cardio exercises but not really trained. So my training was a total shock to her body. But she was a thorough professional. While we were training, she lost her father who she was very attached to and we all thought that things will come to a halt but she was back to the grind within a few days which is commendable. Read on to find out Priyanka Chopra trained for the Mary Kom biopic. 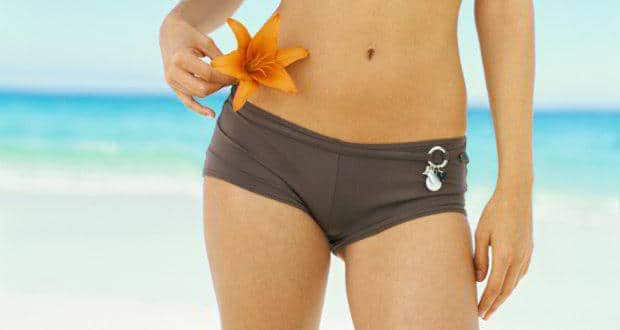 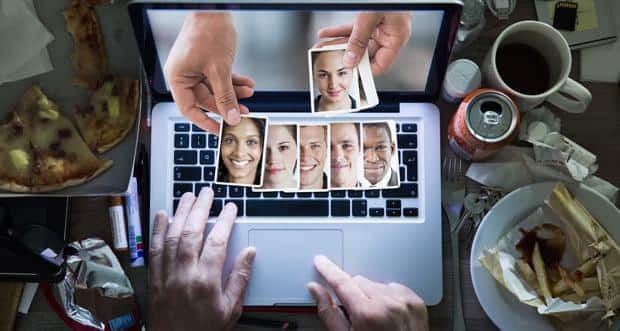 Is Facebook bad for our mental health and well-being? 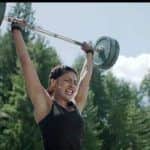 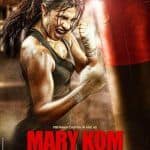 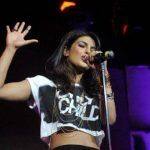 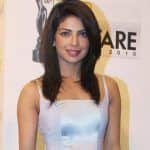 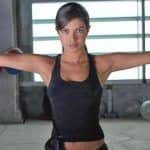