Dengue and swine flu have been wrecking havoc in the country with over 9000 dengue cases and around 8000 swine flu cases. With the situation of dengue going out of hand, the Union health Ministry is trying all it can to curb the spread of the H1N1 virus. Health Minister JP Nadda held a meeting with Satyendra Jain the Health Minister of Delhi to review the preparedness of the center to tackle swine flu. The Union Ministry will issue guidelines on vaccination, infection control and standard treatment protocols. Here is detailed information about swine flu treatment and medicines Tamiflu, Relenza and more. Also Read - 5 diet changes to control weight gain from PCOS

Nadda assured all support and cooperation to the Delhi government in its efforts, said a health ministry statement. He emphasized that it was a joint effort between the central and Delhi governments to ensure adequate measures are undertaken by health departments of both for timely and adequate action to minimize morbidity and mortality due to Influenza A H1N1. Here are IMA guidelines to tackle swine flu (H1N1 influenza) in India. Also Read - Spanish flu: 4 ways to limit its spread

During the joint meeting it was decided that guidelines for vaccination against the disease, infection control and standard treatment protocols would be shared with the Delhi government, hospitals of both the governments are to ensure adequate stock of drug Oseltamivir and other consumables and the Delhi government would work out a mechanism to fix ceiling rate in a realistic manner for testing of Influenza A H1N1 samples to minimize out of pocket expenditure by the general public. (Read: 10 facts about swine flu you should know)

It was also decided that data on cases due to Influenza A H1N1 in both central and Delhi government hospitals would be shared along with the media plans of both governments.Testing facilities would be started in AIIMS, Vallabhbhai Patel Chest Institute and the National Institute of Malaria Research. These would be in addition to NCDC which is presently testing samples to diagnose Influenza A, H1N1 in Delhi, the release added. (Read: Suffering from swine flu? Here are foods you should eat and avoid.)

Love crushing candies on your smartphone? You must read this!! 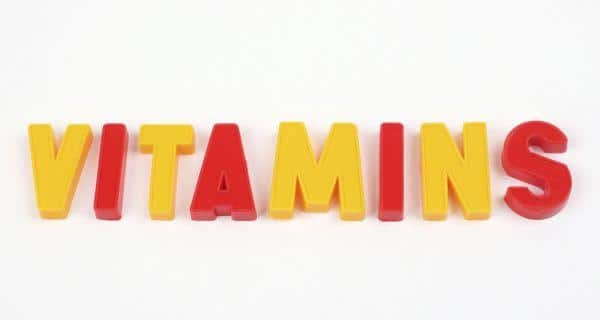