Home / Health News / After Covid, Delhi Asked To Buckle Up Against Vector-Borne Diseases

As Delhi continues to grapple with the coronavirus, civic authorities warn the state against the spread of vector-borne diseases. 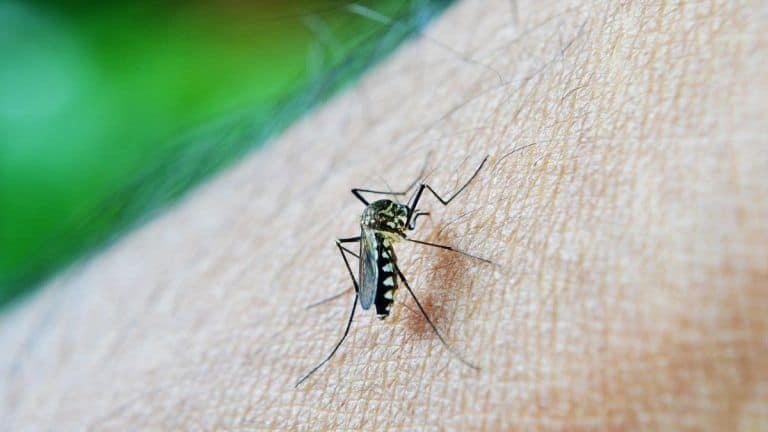 As Delhi continues to combat the ferocious second wave of Covid-19 cases, civic authorities have warned them to not guard down against vector-borne diseases like dengue. The local authorities need to fasten the action against vector-borne illnesses as the state reported 25 cases of dengue. According to the Delhi Municipal Corporation (MCD), out of the 25 cases, two were recorded in February, five in March, ten in April and eight in May. This is the greatest number of dengue cases recorded in the capital between January and May since 2013. However, no deaths due to dengue have been reported so far. Also Read - Beware: Mosquito-borne diseases like Zika, Chikungunya may trigger stroke and more

Aside from dengue, 8 cases of malaria and 4 cases of chikungunya were also reported during the same time period. Typically, cases of vector-borne diseases are reported in Delhi between July and November. The period could last until mid-December. According to South Delhi Municipal Corporation (SDMC) data, a total of 10 dengue cases were reported between January and May in 2016, 19 cases were reported in 2017, 15 in 2018, 11 in 2019, and 18 in 2020. Also Read - Delhi records 24% rise in vector-borne diseases: Here's how to look after yourself at home during dengue fever

He stated that the job of introducing Gambujia fish in reservoirs would be completed in the second phase so that mosquito larvae can be removed biologically. In the third step, anti-mosquito medications will be fogged and sprayed into huge drains.

According to Dr Lallan Verma, a senior Medical Health Officer in the South Delhi Municipal Corporation, checking for mosquito larvae in houses is quite difficult due to the current scenario. Despite the challenges faced by SDMC, they are trying every possible way to make sure that people are aware of the situation. He also said that people need to be mindful of water storage inside their homes.

While 25 cases of dengue are not alarming, the health official said that it is best for people to follow the advisory to safeguard themselves against vector-borne diseases. 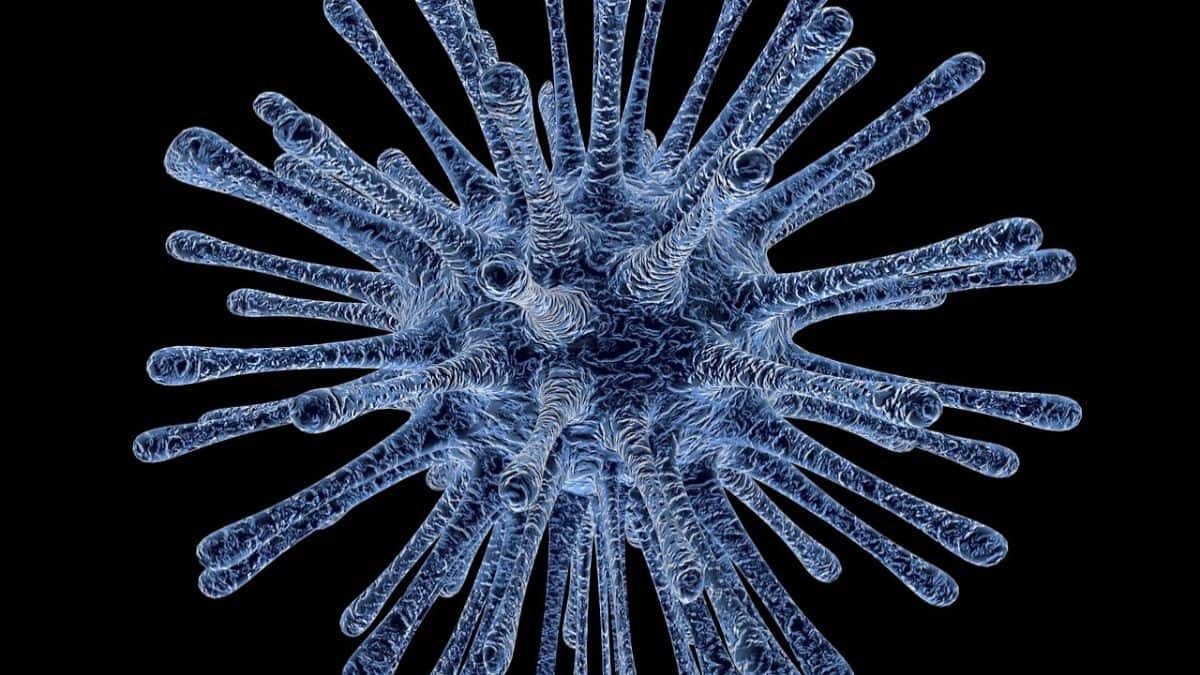 Is Zinc Supplementation Recommended For Covid Increasing The Risk Of Black Fungus? Find Out 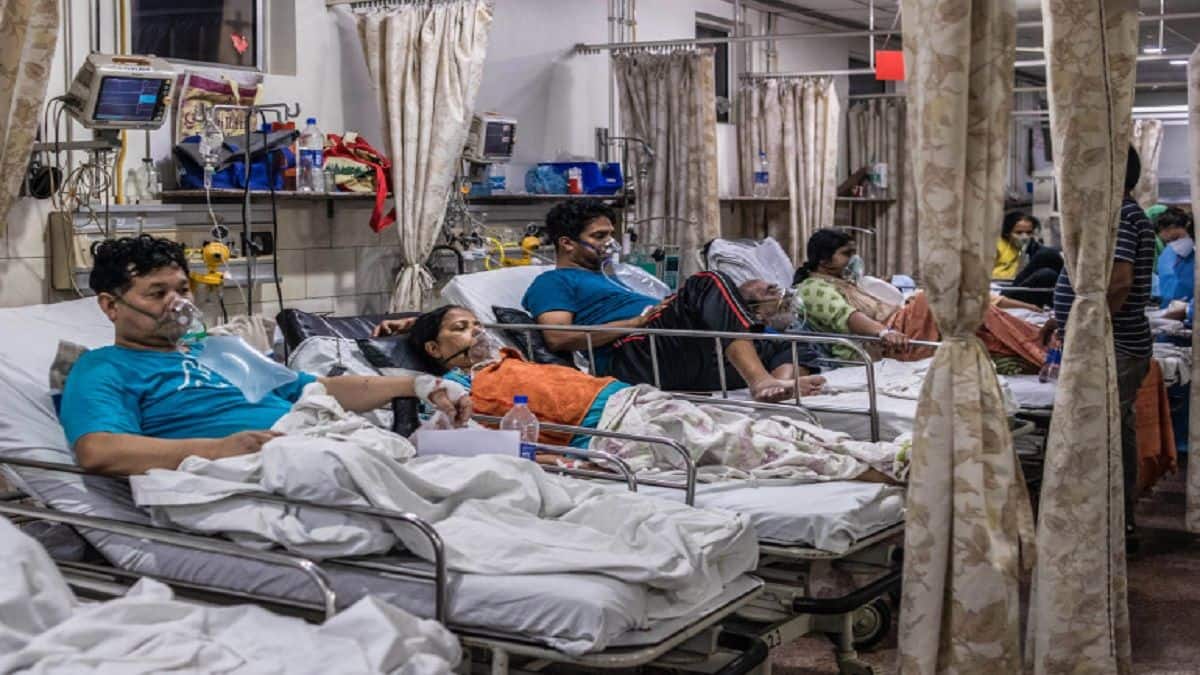