Acute encephalitis syndrome (AES), the deadly mosquito-borne disease that has hit Bihar and Uttar Pradesh, two of India’s most populated states, is spreading. More deaths of AES patients, mostly children from poor families, from the states have been reported and the outbreak of the ailment seems far from being contained. Also Read - Encephalitis outbreak in Bihar: All you need to know about this condition

With nine more children dying of AES in Bihar’s Gaya, Muzaffarpur and Patna districts, according to officials Saturday, the toll has risen to a shocking 159 in just three weeks. “Fresh AES cases have been reported from all 10 affected districts,” a state health department official said. In Uttar Pradesh, 88 people have succumbed to various strains of AES in the last two weeks, prompting the state government to press the panic button. Also Read - Acute Encephalitis Syndrome kills 53 kids in north Bihar

Most of the cases have come from the eastern district of Gorakhpur, near Bihar. In Bihar, as many as 409 children have been detected with AES and of them, 159 have died and 82 admitted to hospitals, said Additional Secretary (Health) R.P. Ojha. The rest have been discharged, he said. The worst affected districts include Patna, Gaya, Muzaffarpur, Sitamarhi, East Champaran and Vaishali. Health officials say AES has killed lives of 100 children in Muzaffarpur alone.  Alarmed, Health Minister Ashwani Kumar Choubey has asked the striking junior doctors of the Patna Medical College Hospital to resume work. Also Read - Encephalitis kills 15 children in Bihar, close to 40 admitted

A team from New Delhi is now in Muzaffarpur, around 75 km from Patna, to help contain the fatal viral disease.  “All medical colleges and hospitals have been directed to provide free medicines to patients having AES symptoms,” said Health Secretary Vayasji. However, Bihar is yet to declare AES an epidemic.

In Uttar Pradesh, health officials say that till June 10, 467 cases of AES came to primary health centres, hospitals and the BRD Medical College in Gorakhpur. Director General of Medical Health Ram Ji Lal said: “The disease has begun spreading a little early this time round, but we are ready to take on it.”

The disease, which killed more than 600 people last season, is peaking in areas around Gorakhpur, officials say.  Lal said the maximum number of deaths have been reported from Gorakhpur followed by Kushinagar, Deoria and Maharajganj.

However, no infection of Japanese encephalitis, a virulent strain, has been reported, said health officials.  But they caution that this did not mean that the disease had been contained. “We are keeping our fingers crossed and doing our best to prevent the epidemic-like situation as last year,” an official told IANS. 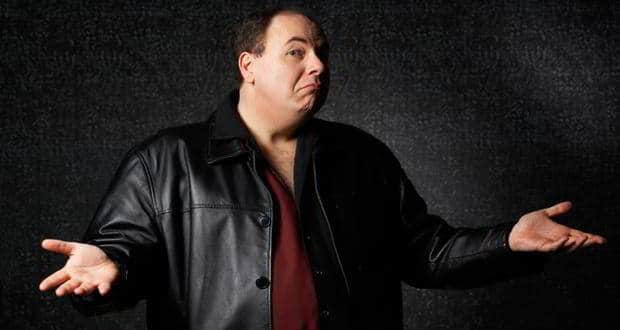 Obese? Blame it on the environment!