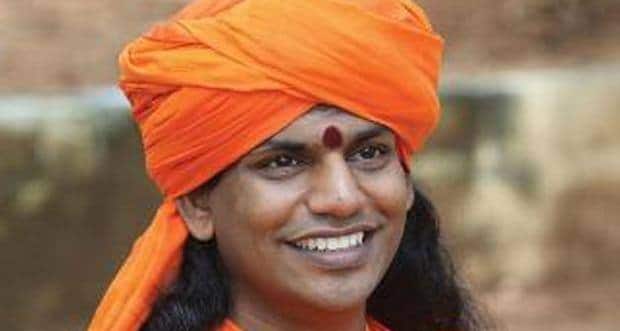 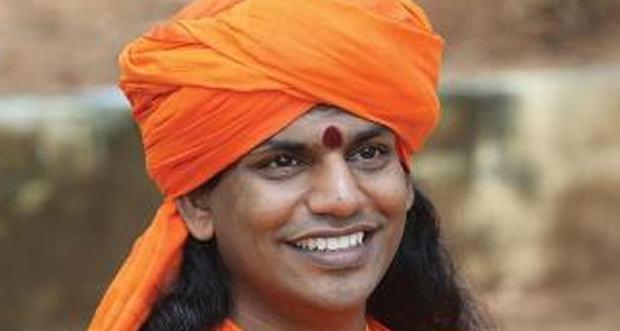 The Supreme Court asked Swami Nithyananda to undergo a potency test and dismissed his petition challenging the Karnataka High Court’s earlier order. The Karnataka High Court had asked the self-proclaimed to undergo a potency test on August 6 at Victoria Hospital. Nithyananda has been accused by a follower of raping her and earlier, the High Court had ordered the CID to take him into custody if he refused to comply. Nithyananda is the second godman (as far as we know), after Asaram Bapu, to be asked to undergo an impotency test. He also underwent it after he claimed he was ‘incapable of rape’. However, a manual stimulation test (our condolences to whoever had to manually stimulate him), showed that 72-year-old was not suffering from impotency. Also Read - Asaram Bapu undergoes medical check up at AIIMS

Everything you needed to know about impotency tests Also Read - Asaram Basu has Salman Khan's disease!

How does an erection occur?

Technically speaking, an erection is caused due to the hydraulic effect of blood entering and being retained in spongy bodies within the penis. In most males, this happens when they’re sexually aroused thanks to signals transmitted from the brain to nerves in the penis. Both the brain (to send a signal) and the heart (to pump blood to the penis) must work properly to get and maintain an erection. ED occurs whenever any of the proceedings are disrupted.

Impotence and infertility are not the same

Before we can explain how an impotency test works you’ve to understand the difference between impotency and infertility. Impotency is permanent erectile dysfunction, which means that a person’s penis can’t get erect under any conditions while infertility is the inability to have children. Now claiming one is impotent would mean that they would under no circumstances be able to get an erection. Here are some common tests used to determine that:

The NPT test checks whether a man is getting an erection during sleep. According to WebMD, most men even those who’ve psychological problems can still get erections during deep sleep. The test involves putting a simple ring-like device made of plastic films around the penis which will break if an erection is achieved. Another way to observe this is through electric monitoring devices which gives a more accurate and detailed information about erections during sleep.

This test involves the doctor injecting a medicine into base of the penis to make it erect and is called an intercavernosal injection. Once erect, the fullness and length of the erection are maintained.

The test relies on a tool which uses reflected sound waves to estimate the spend direction of blood flow in the vessel. This helps gauge whether a man is capable of an erection or not.

One thing we are having trouble wrapping our head around is why impotency came into the picture at all. Are men whose non-functioning penises incapable of sexually assaulting a woman? We need to really get rid of the archaic notions we have about rape and sexual assault. There’s nothing sexual about it and is just a crime of violence. 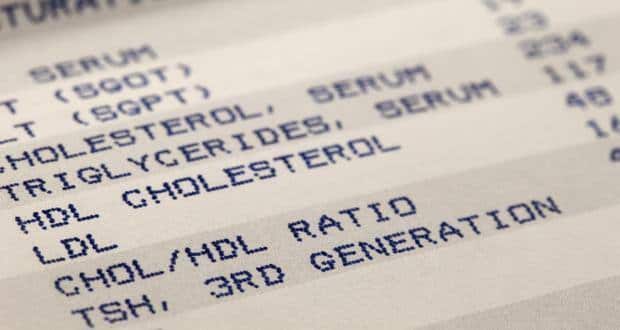 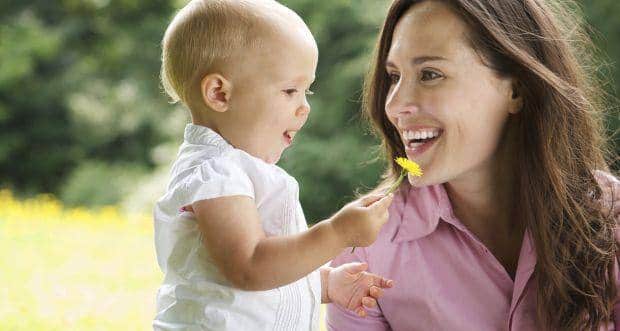 How you can build your baby's vocabulary -- even before she's born! 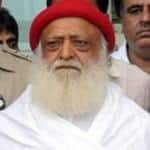 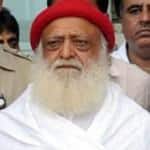 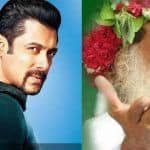 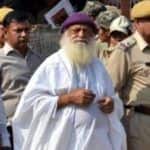 Is Asaram Bapu a paedophile?