Home / Health News / After Aamir Khan, Salman Khan to bulk up for ‘Sultan’

After Aamir Khan, Salman Khan to bulk up for ‘Sultan’ 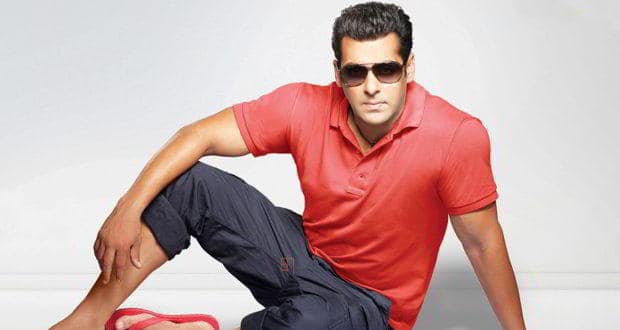 If you’ve seen Aamir Khan in recent public appearances, you must have noticed how bulky he looks. This is because he is gearing up for his next ‘Dangal’ where he plays a wrestler. Check out how here. Now we all know ‘Mr Perfectionist’ often transforms his body to get under the skin of the character, but the latest one to join this club is none other than Salman Khan. The ‘Bajrangi Bhaijaan’ star who will be seen next Eid in and as ‘Sultan’ has plans to bulk up. Also Read - Taapsee Pannu's nutritionist spill the beans on her shredding diet for "Rashmi Rocket"

In a press conference, Salman revealed that he has to gain about 8-10 kilos for the part as he plays a boxer in the film. But the actor specified that he will not be putting on weight in terms of fat, he wants to gain more muscle mass for the film. He even confessed that ‘Sultan’ will be a stressful film due to the amount of action scenes it has and also because it will be physically draining for him. But he is gearing up for it and will soon be seen in a bulked up avatar. Here’s a guide to bulk up. Also Read - Alia Bhatt is taking up a 40-day challenge: Try her regular workout regime to get in shape 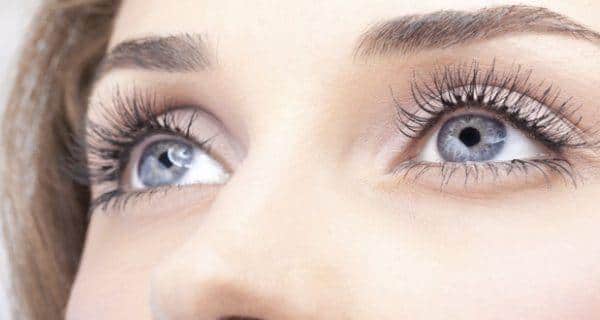 Parkinson's patients may benefit from these diabetes drugs