A plant extract used for centuries in traditional medicine in Nigeria could form the basis of a new drug for Alzheimer's.

Raising hope for a novel treatment for Alzheimer’s disease, researchers have found that a plant extract used for centuries in traditional medicine in Nigeria could form the basis of a new drug to treat the progressive brain disorder that impairs memory. The study, published in the journal Pharmaceutical Biology, has shown that the extract taken from the leaves, stem and roots of Carpolobia lutea could help to protect chemical messengers in the brain which play a vital role in functions, including memory and learning. The tree extract could pave the way for new drugs to tackle patient symptoms but without the unwanted side-effects associated with some current treatments, the study said. “As a population we are living longer, and the number of people with dementia is growing at an alarming rate. Our findings suggest that traditional medicines will provide new chemicals able to temper Alzheimer’s disease progression,” said lead researcher Wayne Carter from University of Nottingham in Britain. Also Read - Beware! This could be an early sign of Alzheimer’s

Carpolobia lutea, known more commonly as cattle stick, is a small shrub found native to Central and West Africa. Herbalists in Nigerian tribes use the essence of the root as an aphrodisiac and the treatment of genitourinary infections, gingivitis, and waist pains. In patients with Alzheimer’s disease and other diseases such as Parkinson’s disease and myasthenia gravis, the activity of the neurotransmitter acetylcholine is reduced, leading to problems with memory and attention. The researchers found that the Carpolobia lutea plant was highly effective in preventing the breakdown of acetylcholine and also had other beneficial antioxidant properties in fighting free radicals — the unstable atoms that can cause damage to cells and contribute to ageing and disease, that may be exacerbated in Alzheimer’s disease. Here are few challenges Alzheimer s patients face in India. Also Read - World Alzheimer's Day 2020: Misfolded proteins in the gut may be the culprit

Position of the head does not affect recovery from stroke, reveals a study 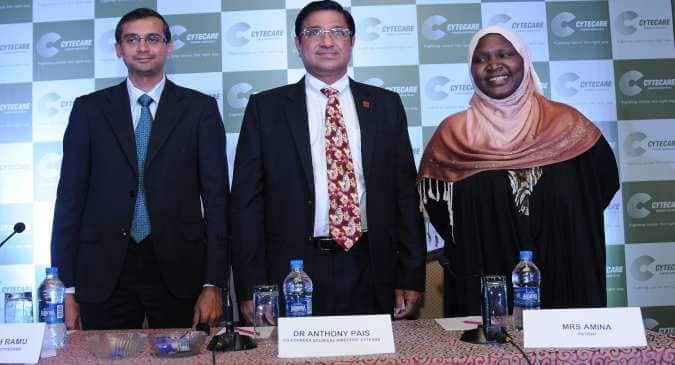