According to a new study, aerobics can even prevent or halt the age-related cognitive decline in young and middle-aged adults. 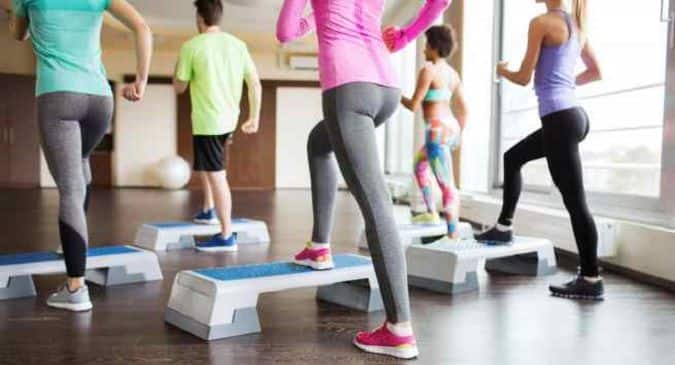 While most studies on exercise and cognition have focused on the elderly, a new study suggests that aerobics can even prevent or slow the appearance of at least some age-related cognitive changes in young and middle-aged adults. Also Read - Aerobic exercise may reduce memory loss in Alzheimer's patients

Aerobic exercise is any type of cardiovascular conditioning which can include activities like brisk walking, swimming, running or cycling.

“Executive function usually peaks around age 30 and I think that aerobic exercise is good at rescuing lost function, as opposed to increasing performance in those without a decline,” said Yaakov Stern, faculty member from the Taub Institute of Columbia University in the US.

For the study, researchers assigned 132 adults aged between 20 and 67.

Participants were tested for executive function, processing speed, language, attention and episodic memory prior to being assigned to groups and at 12 and 24 weeks.

However, aerobics did not improve cognitive function in processing speed, language, attention or episodic memory for participants of any age, findings further showed. 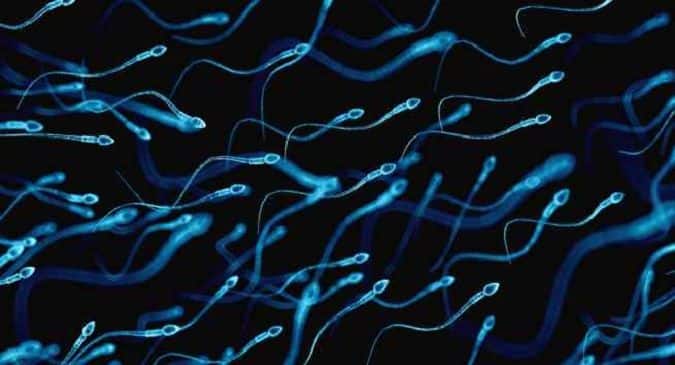 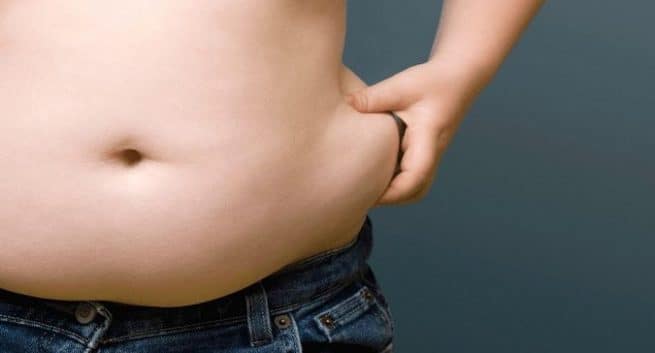 If you want to prevent obesity, avoid oversized meals