Older adults frequently have word finding difficulties and they experience these as particularly irritating and embarrassing. 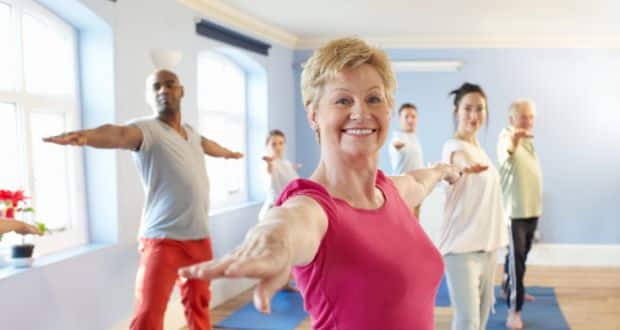 While aerobic exercises, such as walking, running, cycling, are known to confer various health benefits, for the first time researchers have shown that aerobic fitness may also be linked with increased linguistic skills in the elderly. Older adults frequently have word finding difficulties and they experience these as particularly irritating and embarrassing. It also hinders in maintaining social relationships and independence in old age. Also Read - These exercises will help you overcome the debilitating pain of fibromyalgia

According to the study, published in journal Scientific Reports, older adults’ aerobic fitness levels are directly related to the incidence of age-related language failures such as “tip-of-the-tongue” states. Also Read - Why you should incorporate aerobic exercise into your routine?

People in a tip-of-the-tongue state have a strong conviction that they know a word, but are unable to produce it, and this phenomena occurs more frequently as we grow older. Also Read - Aerobic exercise and other ways to stave off age-related memory loss

“There are a lot of findings already on the benefits of aerobic fitness and regular exercise, and our research demonstrates another side of the benefits, namely a relationship between fitness and language skills,” said lead author Katrien Segaert from the University of Birmingham.

Significantly, the degree of decline was found to be related to one’s aerobic fitness. In other words, the higher the older adults’ aerobic fitness level, the lower the probability of experiencing a tip-of-the-tongue state, Segaert added.

The team analysed a small group of healthy adults, with the average age of 70 and 67, on a “tip-of-the-tongue” language test, memory test and fitness test (cycling).

While some elderly worry that tip-of-the-tongue condition indicates serious memory problems, the results showed it is “a misconception”.

“The tip-of-the-tongue states are not associated with memory loss…instead, it occurs when the meaning of a word is available in our memory, but the sound form of the word can temporarily not be accessed,” Segaert said.

She hoped that the findings would add gravitas to the public health message that regular exercise is important to ensure healthy ageing. 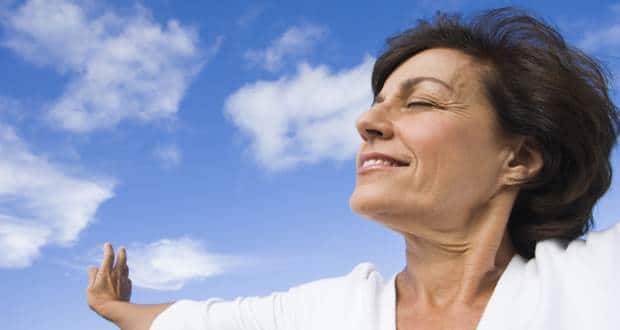