Home / Health News / No need of concentration to recharge you brain, finds study

No need of concentration to recharge you brain, finds study

Previous studies have shown that aerobic exercises have a positive effect on the ability to plan, pay attention, remember, and multitask. 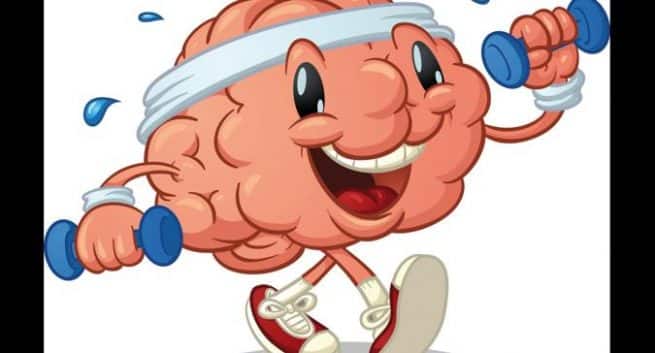 Aerobic exercises have a positive effect on the ability to plan, pay attention, remember, and multitask © Shuterstock

A new study from Japan has found that while you are at work, a short burst of exercise might provide your brain a positive energy. “The present study suggests that simple exercise is better than cognitively demanding exercise during working hours,” lead author Dr. Keita Kamijo, an assistant professor on the faculty of sports sciences, Waseda University, Tokyo, reportedly told a news wesbite. Also Read - Mental illnesses on the rise in India: Know why and what you can do to fight the problem

For the study, Dr Kamijo and his colleague Ryuji Abe, got 28 men and asked them to perform tasks that challenged their working memory. It is the type of memory that allows you to maintain and update information in your brain about things you are working on. Also Read - Spend time in nature to reduce work stress and improve mental health

The subjects were told to take the challenges it three different situations – one before, one immediately after, and one 30 minutes after three different test periods on three different days. The tests lasted 25 minutes each. For the first, the individuals exercised on a stationary bike. In the next, they performed a cognitive task while sitting on the bike, but not exercising. And in the third, they performed the task and exercised at the same time. Also Read - Food insufficiency during COVID-19 pandemic increases depression and anxiety symptoms

Previous Studies have shown that aerobic exercise has a positive effect on people’s ability to plan, pay attention, remember, and multitask. And with this in mind, the team expected to see better results in accuracy and reaction times on the challenge where the guys exercised on the bike.

In the result it was seen that the positive effects of the exercise-only involvement became evident 30 minutes after cycling. But the exercise-cognition intervention resulted in “cognitive fatigue,” the researchers said in the journal, Medicine & Science in Sport and Exercise.

“It is possible that a greater amount of load on the brain is required for chronic improvements in cognitive function, as with the overload principle of strength training,” Kamijo added in the study. 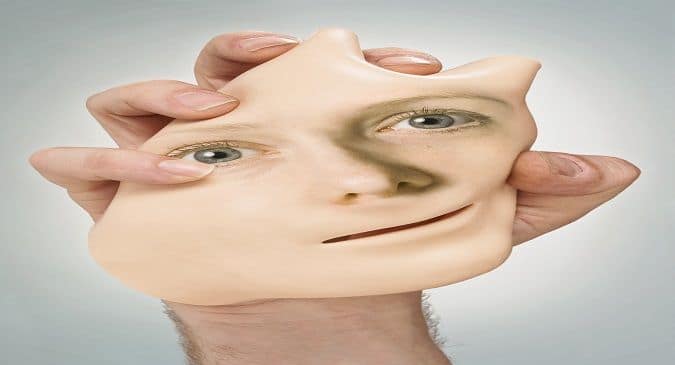 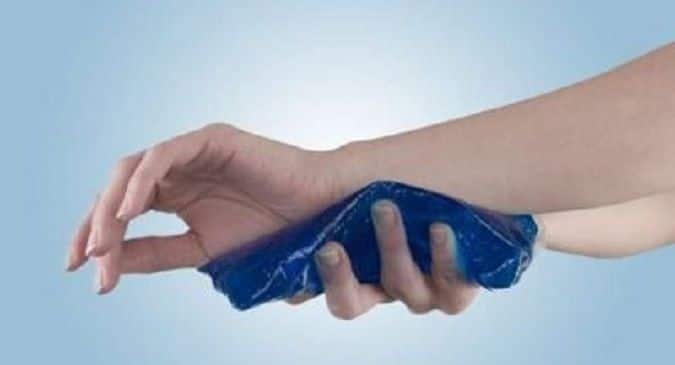