New York, Jan 21: Alcohol advertisements on television can trigger binge drinking among teenagers, finds a study. Alcohol companies claim their advertising does not affect underage drinking; instead it is parents and friends who are the culprits. ‘Our study indicates that it does. Participants who were underage were only slightly less likely than legal drinking age participants to have seen alcohol ads,’ said Susanne E. Tanski, associate professor of pediatrics from Geisel School of Medicine at Dartmouth College in New Hampshire. (Read: Binge drinking can be life threatening!)Survey results indicate that higher alcohol receptivity score among underage participants predicted the onset of drinking, binge drinking and hazardous drinking in the future. The transition to binge drinking and hazardous drinking happened for 29 percent and 18 percent of young people aged 15 and 17 years, and for 29 percent and 19 percent of young people aged 18 and 20 years. For the results, the team conducted telephone and web-based surveys with 2,541 adolescents and young adults between the age of 15 and 23 years. (Read: The earlier teens start drinking, the more likely they are to get addicted)The surveys examined recall of more than 300 television advertising images for top beer and distilled spirits brands that aired nationally. Underage youths are exposed to and engaged by alcohol marketing and this prompts initiation of drinking as well as transitions from trying to hazardous drinking, the authors concluded. The research appeared online in the journal JAMA Pediatrics. (Read: Teens who live with a single parent likelier to drink, smoke) Also Read - Ganesh Chaturthi 2020: 4 reasons an eco-friendly Ganesha is good for you 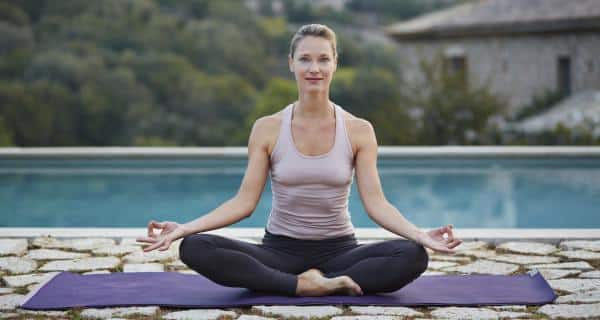 Kriya yoga: Technique, process and benefits of the asana!