An advanced digital breast cancer detecting machine with the capability to see the lesions in breasts with much more clarity was unveiled in the national capital on Sunday.The mammography machine 'Amu 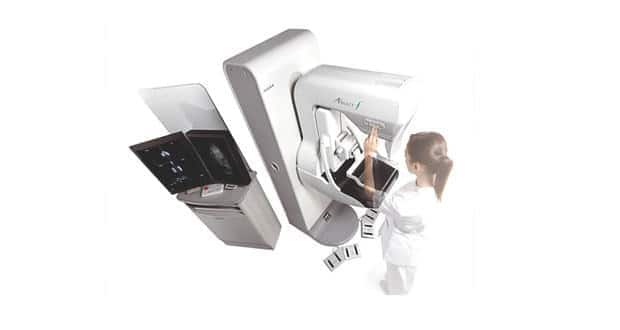 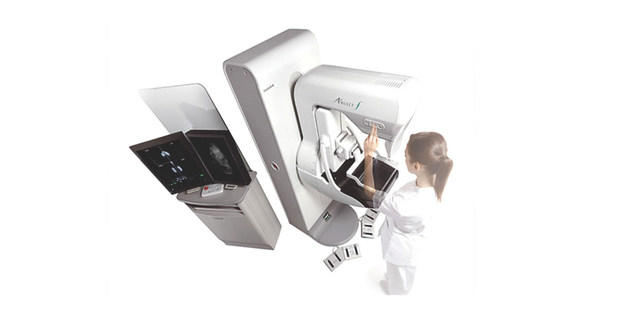 An advanced digital breast cancer detecting machine with the capability to see the lesions in breasts with much more clarity was unveiled in the national capital on Sunday.The mammography machine ‘Amulet’ by Fuji films is claimed to be India’s first low dose resolution system. Speaking at the launch, Bharatiya Janata Party leader Sushma Swaraj said: ‘Every woman should be aware about ever growing breast cancer and need to get done mammography to detect the cancer and fight against it.’ Also Read - Women, take note: Early mammography screening can reduce risk of having fatal breast cancer 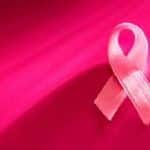 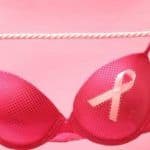 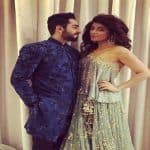 Breast cancer: Usual and unusual signs you need to watch out for