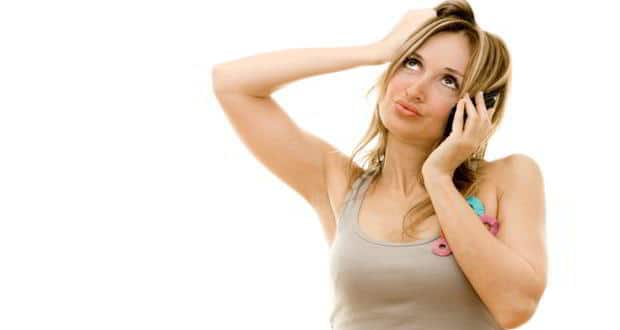 Washington, June 10 (ANI): 91% of adults own mobile phones and apparently spend 91% of the time using them for talking or texting, a study on American adults have revealed.

According to MIT psychologist Sherry Turkle, today people reach for a phone whenever they are alone, at a stop sign at the checkout line in a supermarket, CBS News reported.

Turkl told the publication that high-speed phone connections have left us more disconnected than ever.

She studied families, who are having breakfast together or attending funerals, and found that people are busy texting.

Turkle's book, 'Alone Together,' surveyed hundreds of people about their plugged-in lives and concluded that Americans have lost the art of conversation.