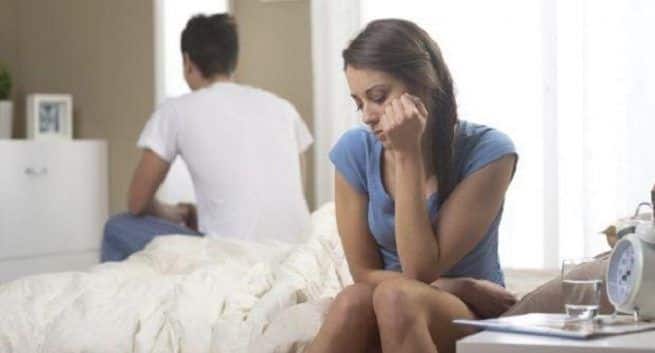 According to a recent research, Adults report distress associated with difficulty in controlling sexual feelings.

About 10 percent of men and 7 percent of women report significant levels of distress and social impairment associated with difficulty controlling their sexual feelings, urges and behaviors, the study suggested.

Compulsive sexual behavior disorder (CSBD) is a persistent pattern of failure in controlling intense sexual urges that can result in distress and social impairment. Assessing how common such distress and social impairment are can help to provide the closest estimate of CSBD in the population considering a lack of previous studies and debate around specific symptom presentation and definitions with regard to hypersexuality.

As part of the study, 2,325 adults between 18 and 50 were randomly sampled in November 2016. The study was published in the journal of JAMA Network Open.

The results showed that distress and impairment associated with difficulty controlling sexual feelings urges and behaviors as measured by a screening tool. (ANI) 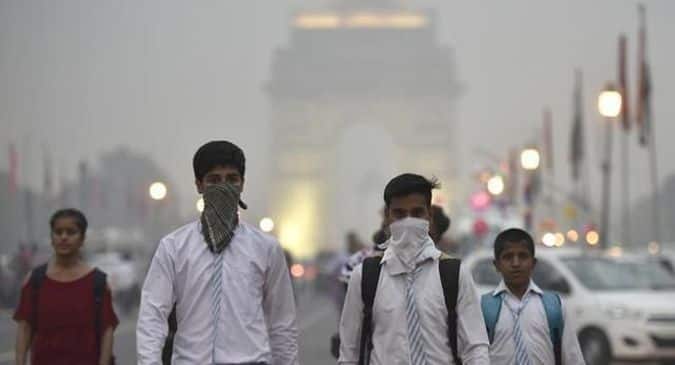 Survey: Indians are the most vacation deprived nation in the world

Not satisfied with your sex life? Some sexual health issues you shouldn’t ignore in the New Year 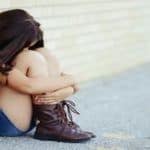 Excessive sexual urge can be painful, know the complications it is followed by