Adults are not safe from pneumonia, says study

Turns out, some commonly prescribed heartburn drugs are linked to pneumonia in older adults. 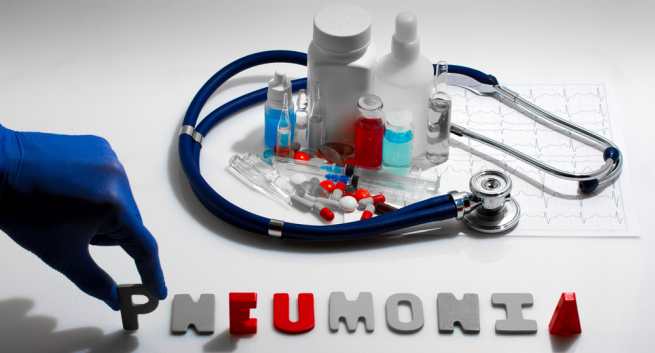 According to a study conducted by the American Geriatrics Society, a statistical link has been found between pneumonia in older people and a group of medicines commonly used to neutralize stomach acid in people with heartburn or stomach ulcers. Also Read - Incorporate these habits in your lifestyle to prevent pneumonia

Although proton-pump inhibitors (PPIs) are still a valuable group of medicines, the research has indicated that PPIs are not as completely safe for older people as previously thought. Also Read - World Immunization Week 2019: 7 diseases you can prevent with vaccines

PPIs are medicines commonly prescribed to reduce gastric (stomach) acid production and to protect the stomach. Approximately 40 percent of older adults receive PPIs, although according to some experts, up to 85 percent of people who receive PPI prescriptions may not need them.

Researchers said people should not stop using their PPI medication but should discuss with their prescribing healthcare professional whether the PPIs are still needed. Just stopping PPIs could be dangerous as PPIs may be useful, for example, to prevent stomach bleeds in some people.

Once thought to be relatively harmless, PPIs have more recently been linked to increased rates for certain health concerns like fractures, cardiovascular disease, and some bacterial infections. Read: Signs and symptoms of pneumonia.

The association between PPI use and pneumonia was studied because stomach acid helps to prevent infections spreading from the gut in some individuals. Since pneumonia is a major cause of death for older adults, it is important for healthcare providers to understand the links between PPIs and pneumonia.

The Exeter University team designed a study to look at statistical links in medical records between long-term PPI use and pneumonia in older adults.

Researcher David Melzer said, “This study shows that there was a higher rate of pneumonia in older people who received PPIs over a two year period. Caution is needed in interpreting the findings as our study is based on analyzing data from medical records, so other factors may be involved. However, our study adds to growing evidence that PPIs are not quite as safe as previously thought, although they are still a very useful class of medication for certain groups of patients.”

The researchers selected patients 60-years-old and older who had taken prescribed PPIs regularly and who also had previous regular medical records. The researchers identified more than 75,000 older adults who were treated with PPIs.

As with all prescription medications, regularly review your use of medicines like PPIs with your healthcare providers to make sure each prescription is still needed.

The study is published in the Journal of American Geriatrics Society. 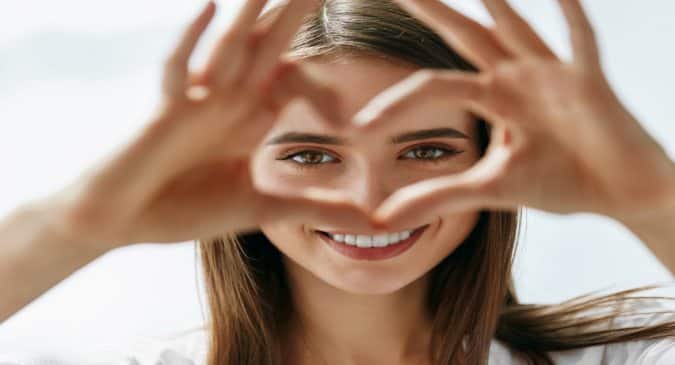 10 habits that spoil your eyes! 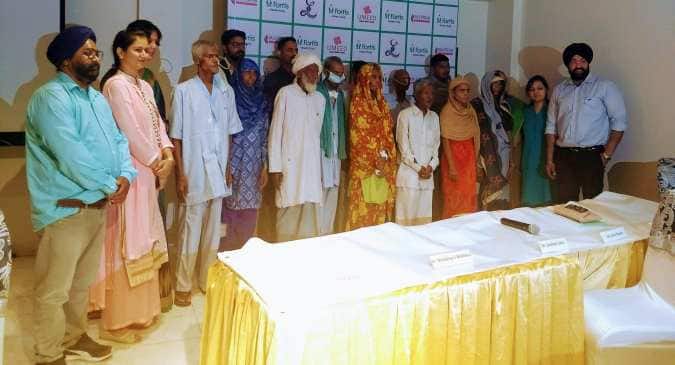 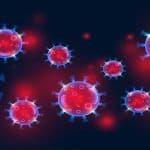 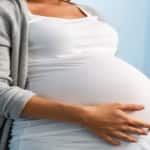