A recent study has discovered that adolescent health programs across the world receive only a tiny share of international aid, even though young people make up 30 percent of the population of low-income countries. 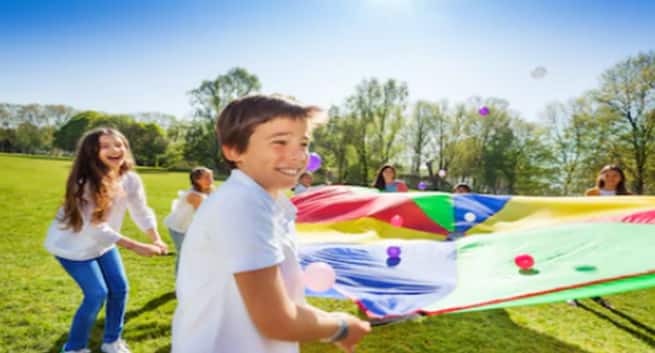 Washington D.C. [USA], Aug 12 (ANI): A recent study has discovered that adolescent health programs across the world receive only a tiny share of international aid, even though young people make up 30 percent of the population of low-income countries.

Melbourne’s Murdoch Children’s Research Institute examined how much international donors spent on youth health projects in 132 low-income countries over the 14 years from 2003 to 2015. The research found that only 1.6 percent of global investments in health over those 13 years were spent on projects for adolescents even though adolescents account for 12 to 13 percent of disease burden in the developing world.

Co-author University of Melbourne Prof George Patton, from MCRI’s Centre for Adolescent Health, said, “Of the little invested, most funds go to adolescents indirectly through programs for HIV particularly in sub-Saharan Africa. However, a large number of young people in low-income countries are being disabled as a result of depressive disorders, self-harm, and car accidents.”

Prof Patton said these youth challenges received almost no investment, yet expenditure in neglected areas such as mental health and car accidents would bring huge benefits for adolescents – for their future health, their productivity and the healthy growth of their children. He also said that Despite supporting the UN’s ‘Global Strategy for Women’s, Children’s and Adolescents Health’, international investment from agencies have so far failed to make serious investments in the world’s young people.

Study senior author Chunling Lu said, “Considering how important young people are for the future wellbeing and economic development of low- and middle-income countries, international donors need to reconsider both the levels and the patterns of investments that they are making.” He said the world now has the largest group of adolescents in human history.

The study appears in the journal JAMA Network Open (ANI) 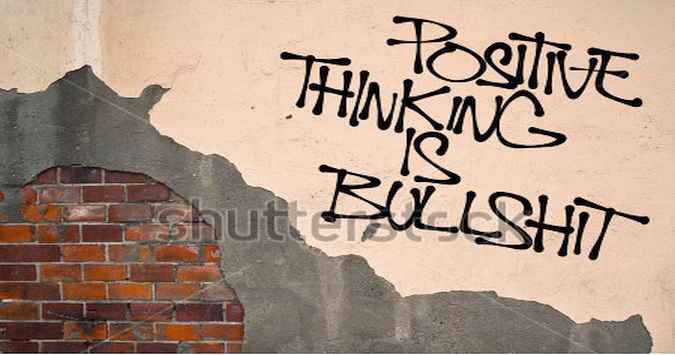 Why some people have a pessimistic view about everything? 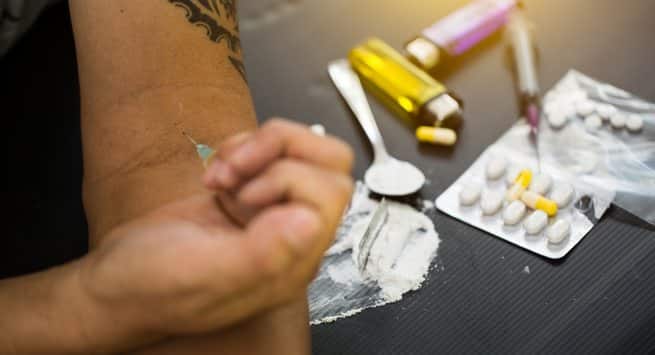 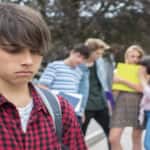 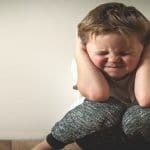 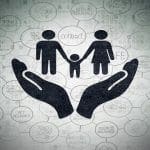