The drug Ritalin (methylphenidate) may impair learning and memory in children with attention deficit hyperactivity disorder or ADHD, according to the latest finding. The results parallel a 1977 findi 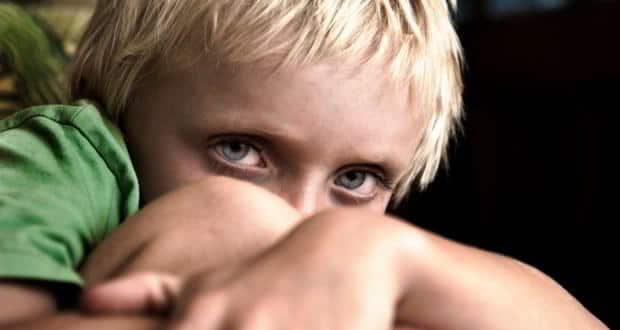 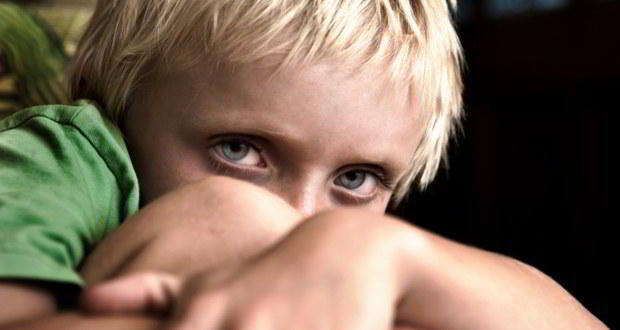 The drug Ritalin (methylphenidate) may impair learning and memory in children with attention deficit hyperactivity disorder or ADHD, according to the latest finding. The results parallel a 1977 finding that a low dose of the drug boosted cognitive (mental) performance in ADHD, but a higher dose that reduced their hyperactivity also impaired their performance on a memory test. Also Read - Prevent teen burnout with these parenting tips

ADHD symptoms are distraction, being forgetful, careless, losing things, not following or carrying out instructions, making mistakes, constantly changing tasks, and the like, the Journal of Cognitive Neuroscience reported. “Many people were intrigued by that result, but their attempts to repeat the study did not yield clear-cut results,” said Luis Populin, associate professor of neuroscience at the University of Wisconsin-Madison School of Medicine. Populin co-authored the new study based on monkeys taught to focus on a central dot on a screen, while a “target” dot flashed nearby, according to a university statement. Also Read - Plant based milk can affect children : Research

The monkeys were taught that they could earn a sip of water by waiting until the central dot switched off, and then looking at the location of the now-vanished target dot. The system tests short-term memory, impulsiveness and willingness to stick with the task, as the monkeys could quit “working” at any time, said Populin. The study used different doses of methylphenidate that were comparable to the range of clinical prescriptions for ADHD. Strikingly, dosage had a major and unexpected impact. “At a low dose, the performance scores improved because the monkeys could control their impulses and wait long enough to focus their eyes on the target. They were calmer and could complete a significantly larger number of trials,” said Populin, who collaborated with Jeffrey Henriques and graduate student Abigail Rajala on the study. Also Read - A bad memory is like a festering sore: 5 ways to cope with it 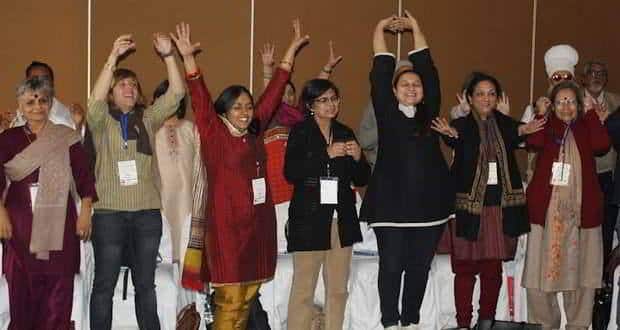