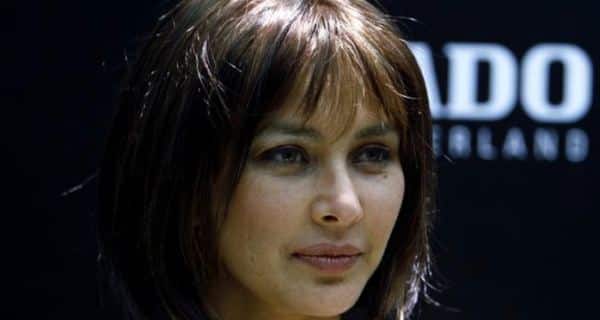 Being a cancer survivor herself Lisa Ray knows what it takes to fight a condition like cancer and emerge out a fighter. A tough fight with cancer is not just physically and emotionally tiring it also takes a toll on the person financially. Often treatment options become limited, or one opts for less advanced procedures due to lack of funds and the high cost of procedures. Being the one who had gone through tough situations in terms of treatment, she knows why investing in health is the most important thing for a woman (or even a man for that matter). (Read: 10 new antibodies to battle against cancer found) Also Read - Cellular 'death by iron' could be a new promising avenue of cancer treatment

Encouraging women to invest in their health, she says women should take care of their finances to face tough situations, including cancer treatment. You should live your life. Let’s face it: everyone should have a cushion for anything, not just cancer, and I encourage every family and all women. We have to become empowered and also take care of ourselves a, like taking care of your own finances, Lisa told media persons when quizzed on the financially draining aspect of cancer treatment. (Read: 6 common tests to determine your risk of cancer!) Also Read - 5 diet changes to control weight gain from PCOS

The Water actress was diagnosed with multiple myeloma in 2009 and became cancer-free a year later after receiving a stem-cell transplant. Lisa prefers to spread a positive message on cancer survival. It is not necessarily a death sentence. You must get preventative check-ups, and you must not be in denial and if you catch cancer at the right stage it is completely curable, she observed. But the 43-year-old cautioned against ignoring one’s health. I learnt the hard way that it is not the right way to live, so it’s very important to invest in yourself, in your health, she added. Here are seven stages of yoga for leading a healthy life with cancer.