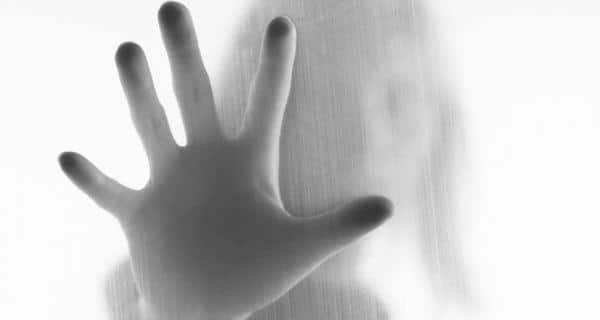 Delhi Health Minister Satyendra Jain clarified that the advisory issued on two-finger test was misinterpreted and said the government will issue a fresh notification on this. There was scope for misinterpretation in the 14-page circular. We are issuing an advisory by this evening to clarify that medical practitioners will not at all use the two-finger test unless it is required for medical treatment. It is banned in cases of sexual assault. There is no logic in ascertaining the sexual history of a victim, he said. You may like to read: 10 post-rape procedures every victim should know about. Also Read - Breast Cancer Awareness month: Novel testing platform designed for breast cancer cells

The circular was issued to hospitals on May 29 stating that Per Vaginal (PV) examination, also referred to as ‘two-finger test’, for rape victims can be conducted with their consent. Terming the government’s initial move as insensitive and regressive, Kavita Krishnan, Secretary of the All India Progressive Women’s Association, said it exposed the Delhi government’s ignorance. The advisory exposed the fact that the government hasn’t understood the medico legal guidelines and procedure for examining and providing care to rape survivors at all. They think the ban on finger test means ban on examination of the vaginal area for fresh injuries or other evidence of rape. That is false, Krishnan told IANS.

Explaining the guidelines of the Ministry of Health and Family Welfare (MOHFW) in 2014, Krishnan said that it provided the proforma for examining genitals and recording fresh injuries – not just to determine past sexual history. The ban on the finger test is not a ban on pelvic examination, as the Delhi government advisory implies, she said. Krishnan also felt that the central and state Governments should take immediate steps to train doctors and hospitals in understanding the new guidelines and properly following them.

The union government had banned the test last year after the Supreme Court held in 2013 that it violates a woman’s right to privacy.

Senior Supreme Court lawyer Rebecca John felt that the Delhi government’s initial circular lifting the ban on the two-finger test was a violation of the Supreme Court order and against the recommendation of the Justice Verma committee in January 2013.

It shows how insensitive and ignorant the Delhi government is. It has overruled the SC, the Justice Verma committee and the MOHFW guidelines. It also sends confusing signals to hospitals and doctors in dealing with the rape victims, Johntold IANS.

Describing the circular as an irresponsible move, AnnieRaja, General Secretary of the National Federation of Indian Women, said that the Delhi government should focus more on bringing down crimes against women rather than focusing on such regressive acts.

Meanwhile, the opposition parties also attacked the AAP government, calling the circular a callous move. While the BJP demanded the resignation of the Delhi health minister, the Congress called it absolutely shameful . It shows the apathy of the government towards rape victims. It is appalling when the health minister says that he wasn’t kept in the loop about the circular, said Congress spokesperson Sharmistha Mukherjee. 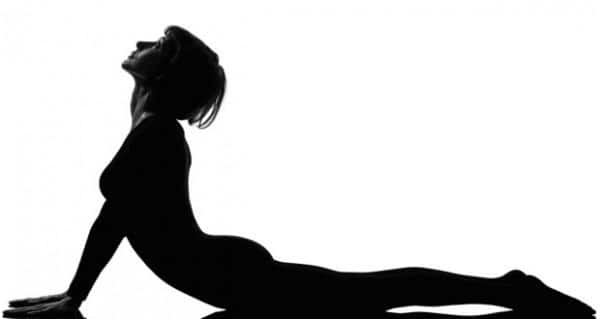