Actively thinking about obesity can make you gain weight

If you believe you are overweight or obese, chances are that rather than reducing weight, you may actually be adding extra kilos around your waistline. According to researchers from University of Liverpool, people who recognise they are overweight or obese are more likely to put on weight than those who are unaware that they may be heavier than doctors would advise. Realising you are an overweight individual is in, itself, likely to be quite stressful and results in making healthy choices in your lifestyle more difficult. It is a tricky finding for doctors, said Dr Eric Robinson from the University’s institute of psychology, health and society. (Read: 6 expert tips to prevent obesity) Also Read - Being Overweight And Alcohol Are Not A Good Mix; Here's Why You Should Stop

Also Read - Obese People are More Responsive to Food Marketing, But it Changes After Weight Loss

The team found that those who identified themselves as being overweight were more likely to report overeating in response to stress and this predicted subsequent weight gain. The researchers looked at the lives of 14,000 adults in the US and Britain. They analysed data from time periods after the children had reached adulthood to find out their perception of their own weight — whether or not it was correct — and their subsequent weight gain over time. (Read: New pill helps you burn calories and lose weight) Also Read - Obese women more likely to suffer hip fracture earlier than others

You would hope that making a person aware they are overweight would result in them being more likely to adopt a healthier lifestyle and lose some weight. What is important is to tackle stigma in society. People with a heavier body weight have body image challenges. That is not surprising given the way we talk about weight as a society, Robinson added in a paper published in the International Journal of Obesity. There are ways of encouraging people to make healthy changes to their lifestyle that don’t portray obesity as a terrible thing, the authors concluded. (Read: Pop this pill to beat obesity) 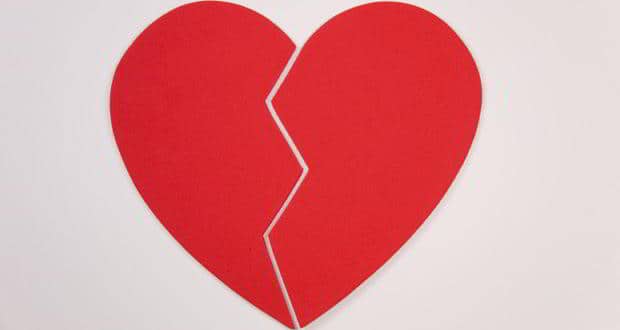 Women recover faster from a break-up