Active lifestyle can lower the risk of dementia

A new study says that an active lifestyle helps preserve the brain's grey matter and lowers the risk of dementia and Alzheimer's disease (AD).

More than 35 million people worldwide are living with dementia, and the numbers are expected to double by 2030, according to the World Health Organisation. AD is the most common cause of dementia and is incurable. Also Read - Have more red wine and cheese to enjoy better cognitive health in old age

‘The grey matter volume is a key marker of brain health. Larger grey matter volume means a healthier brain. Shrinking volume is seen in Alzheimer’s disease,’ said Cyrus Raji, radiology resident at the University of California in Los Angeles (UCLA), who conducted the study. Also Read - Spend 10 mins in the sun every morning to sharpen your memory

Raji and colleagues recently examined how an active lifestyle can influence brain structure. They studied 876 adults of an average age of 78 years, drawn from the multisite Cardiovascular Health Study. The patients’ conditions ranged from normal cognition to Alzheimer’s dementia, according to an UCLA statement.

‘We had 20 years of clinical data on this group, including body mass index and lifestyle habits,’ Raji said. ‘We drew our patients from four sites across the country, and we were able to assess energy output in the form of kilocalories per week,’ he added.

‘The areas of the brain that benefited from an active lifestyle are the ones that consume the most energy and are very sensitive to damage,’ Raji said.

‘What struck me most about the study results is that it is not one but a combination of lifestyle choices and activities that benefit the brain,’ Raji added.

‘Virtually all of the physical activities examined in this study are some variation of aerobic physical activity, which we know from other work can improve cerebral blood flow and strengthen neuronal (brain cell) connections,’ he said.

Researchers used magnetic resonance imaging (MRI) and a technique called voxel-based morphometry, ‘an advanced method that allows a computer to analyse an MR image and build a mathematical model that helps us understand the relationship between active lifestyle and grey matter volume, Raji said.

These findings were presented at the annual meeting of the Radiological Society of North America (RSNA). 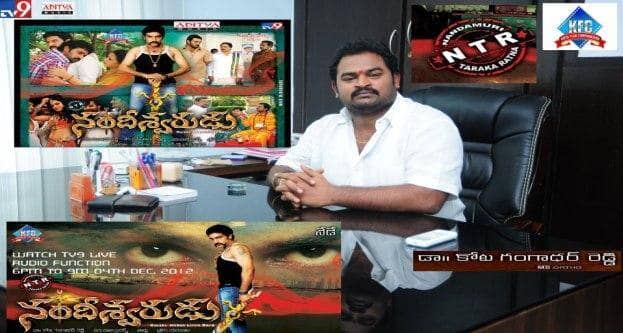