According to a recent study aged people who engage in moderate to vigorous physical activity regularly have more variable brain activity at rest than those who do not. Researcher Agnieszka Burzynska from the University of Illinois said that during the study they looked at 100 adults between the ages of 60 and 80 and used accelerometers to objectively measure their physical activity. (Read: Want to live longer? Start exercising!) Also Read - Yasmin Karachiwala Shares Exercises For The Elderly: Encourage Your Parents To Be Active

The researchers also used functional MRI to observe how blood oxygen levels changed in the brain over time, reflecting each participant’s brain activity at rest. Burzynska said that at the end of the study they found that spontaneous brain activity showed more moment-to-moment fluctuations in the more-active adults. She added that in their previous study they showed that in some of the same regions of the brain, those people who have higher brain variability also performed better on complex cognitive tasks, especially on intelligence tasks and memory. (Read: Why people above the age of 60 should exercise for at least 15 minutes a day) Also Read - Secrets behind a healthier, happier life as you age gracefully

The researchers also found that, on average, older adults who were more active had better white-matter structure than their less-active peers. Burzynska further said that they want to know how the brain relates to the body and how physical health influences mental and brain health in aging. The research is published in the journal PLOS ONE. (Read: A 11-step expert guide to be fit at 60) 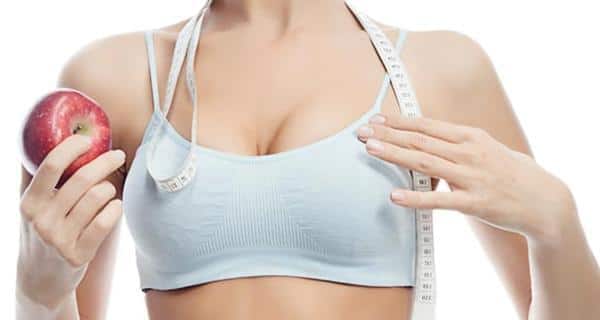 5 things you must check before getting a boob job