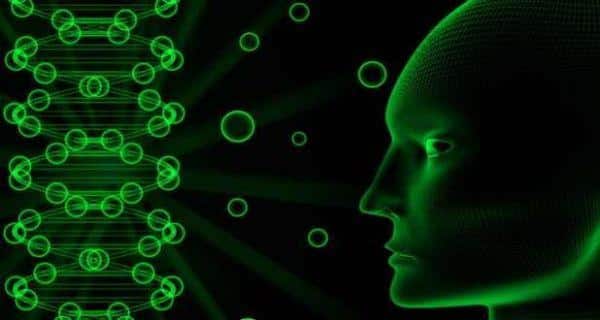 London,Jan 20, 2015: Scientists have managed to prolong the lifespan of flies by up to 60% after activating a gene which destroys unhealthy cells, an advance which may help develop new anti-aging treatments for humans. Researchers at the University of Bern in Switzerland, led by Eduardo Moreno, have developed a new method to extend lifespan of flies. ‘Our bodies are composed of several trillion cells and during aging those cells accumulate random errors due to stress or external insults, like UV-light from the sun,’ said Moreno. ‘Because some cells are more affected than others, we reasoned that selecting the less affected cells and eliminating the damaged ones could be a good strategy to maintain tissue health and delay in aging and prolong lifespan,’ Moreno said. To test their hypothesis, the researchers used Drosophila melanogaster flies. The first challenge was to find out which cells within the organs of Drosophila were healthier. Moreno’s team identified a gene which was activated in less healthy cells. They called the gene ahuizotl (azot) because the function of the gene was also to selectively target less healthy or less fit cells to protect the integrity and health of the organs like the brain or the gut. Normally, there are two copies of this gene in each cell. By inserting a third copy, the researchers were able to select better cells more efficiently. (Read: Scientists discover longevity gene that makes people smarter!)The consequences of this improved cell quality control mechanism were, according to Moreno, ‘very exciting’. The flies appeared to maintain tissue health better, aged slower and had longer lifespans. ‘Our flies had median lifespans 50 to 60% longer than normal flies,’ said Christa Rhiner, one of the authors of the study. Because the gene azot is conserved in humans, this opens the possibility that selecting the healthier or fitter cells within organs could in the future be used as an anti-aging mechanism, researchers said. (Read: Gene to treat brain disorders nailed!) Also Read - Ganesh Chaturthi 2020: 4 reasons an eco-friendly Ganesha is good for you

Source: PTI Also Read - Drinking tea may help extend your lifespan; Here are the best ones to sip on this winter

Swine flu in India: How to prevent the spread of H1N1