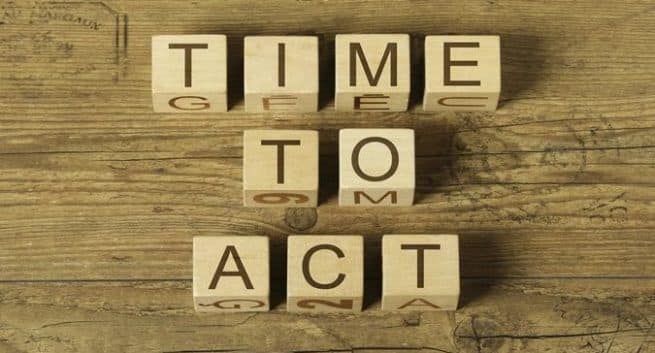 Have you ever felt annoyed with yourself, maybe for forgetting to do an important task, or for leaving the house keys behind? If so, acting out things you are supposed to remember or pretending that you are actually doing it, can help you recall, suggests a research. Also Read - Traumatic brain injury can increase risk of Alzheimer's disease: Tips to avoid head injuries

The findings showed that alternative enactment techniques, such as acting, can improve patients’ prospective memory — where you have not remembered to take the action you had planned. Also Read - World Alzheimer's Day 2020: Misfolded proteins in the gut may be the culprit

This involves recreating an action one would like to remember, and pretending that you are actually doing it, in as much vivid detail as possible, the researchers said. Also Read - Alzheimer’s Disease: A blood biomarker can detect it decades before symptoms manifest

A failing prospective memory can be an early sign of Alzheimer’s disease, according to lead author Antonina Periera, a psychologist at the University of Chichester in the UK.

“The study suggests that enactment techniques are effective in improving prospective memory,” she added.

Participants of all age groups reported improvement in prospective memory, especially the older subjects with mild cognitive impairment in the early stages of Alzheimer’s disease, after the enhancement technique.

Encouraging people in this category to adopt enhancement as a means to enhance prospective memory could result in the leading independent, autonomous lives for longer.

The enactment techniques “can have very long lasting effects and work even for people with cognitive impairment. Acting is the key,” Periera noted. Broadband internet can cause sleep deprivation 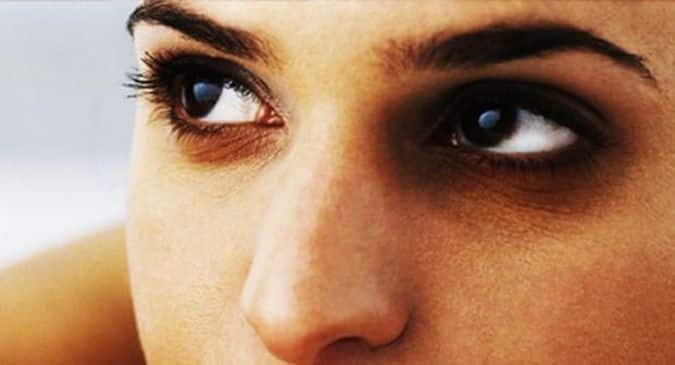