Absence Epilepsy is a disorder in which epilepsy syndrome with absence seizures begins in young children.

Absence Epilepsy — a disorder in which epilepsy syndrome with absence seizures begins in young children — has risen 8 per cent in recent years, say doctors. According to them, the disorder accounts for 4 out of 50 people with epilepsy and is curable as most of the children suffering from the disease respond to treatment. During Absence Epilepsy, the child will appear temporarily absent from their body. Seizures are usually staring spells during which the child is not aware or responsive. Each seizure lasts 10 to 20 seconds and ends abruptly. Two out of three children with childhood absence seizures respond to treatment. A child may have one or many (up to 100) absence seizures a day, said K.K. Gupta, Senior Paediatrician from the city’s Saroj Super Speciality Hospital. Gupta said absent mindedness was one of the most common cause for absence epilepsy. Also Read - Mediterranean diet rich in green leafy vegetables can keep you mentally sharp in later life

Doctors said the reasons behind the occurrence of absence epilepsy were brain damages from prenatal and perinatal injury, congenital abnormalities and brain infections among others. The treatment of absence epilepsy are not complicated. There are medicines that can help prevent absence seizures, said Rajiv Anand, Director of Neurology at the BLK Super Speciality Hospital. Usually the type of treatment prescribed will depend on several factors, including the frequency and severity of the seizures life. Most common type of surgery for treating epilepsy is the resective surgery. Deep brain stimulation therapy is a surgical treatment which aims to reduce seizures not controlled with medication and where surgery to treat the cause of seizures is not possible, he added. (Read: 5 expert-recommended tips parents of chidren with epilepsy must follow) Also Read - Beware! Obesity can lead to severe brain pressure disorder 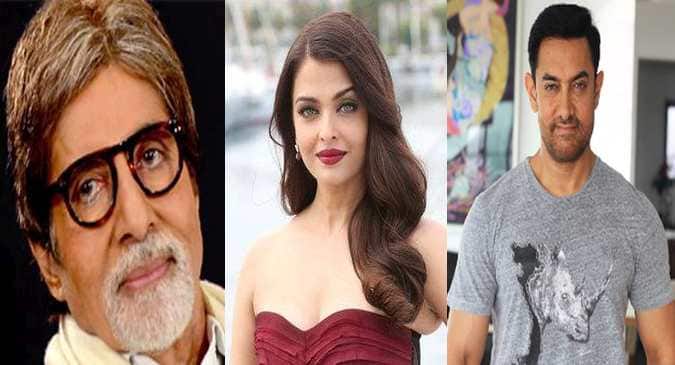 National Organ Donation Day: Indian celebrities who have pledged to donate their organs