Abhinav Bindra has won a bronze in the 10 metre air rifle event, his first-ever individual medal in the 17th Asian Games at the Ongnyeon International Shooting Range on Tuesday, marking an end to hi

Tags: Abhinav Bindra  In the news 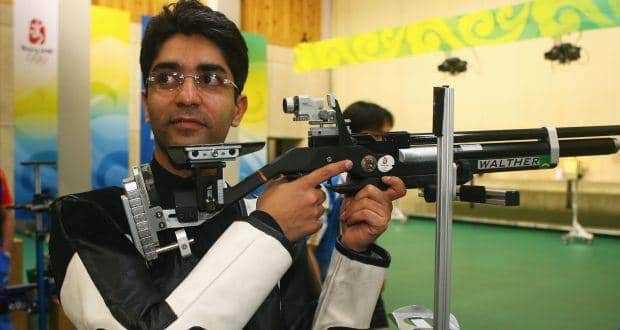 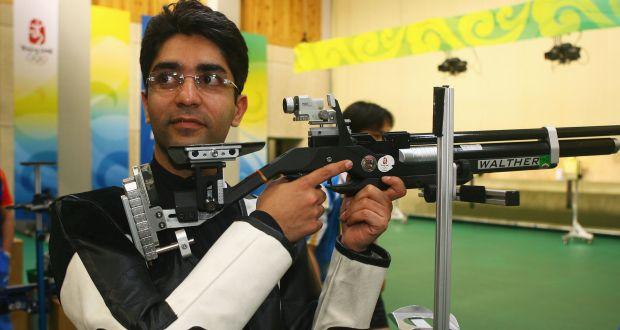 Abhinav Bindra has won a bronze in the 10 metre air rifle event, his first-ever individual medal in the 17th Asian Games at the Ongnyeon International Shooting Range on Tuesday, marking an end to his 20-year shooting career. The 2008 Olympic champion tweeted this Monday that today would be his last day as a professional shooter. The Indian recorded a final score of 187.1 to take a bronze medal as China finished 1st Haoran Yang (209.6) winning a gold medal and 2nd Yifel Cao (208.9) with a silver. Also Read - Ganesh Chaturthi 2020: 4 reasons an eco-friendly Ganesha is good for you

Known to be the first Indian to win a gold medal at Olympic games, Abhinav Bindra has come a long way to achieve this feat. He has overcome many obstacles and health problems to reach a pinnacle in shooting before officially announcing his retirement from the sport. Here are some key incidences that made this national shooter a real life winner. Also Read - Weight loss diet: How to eat healthy in a restaurant when you want to lose weight

2002 – Abhinav Bindra won his first ever international gold medal (as a pair) and a silver medal (as a single) at the 2002 Commenwealth games at Manchester. This marked his journey as a professional shooter and made him a renowned name in the field of sports.

2006 – He suffered from a severe back injury which joepardised his career. But, as a brave fighter he came out of this condition through a rehabilitation programme that not only relieved his back strain issue but also improved his posture. He later went on to grab gold at ISSF world shooting championships in 2006 and win gold medal (in pair) and bronze (as single) at Melbourne Commonwealth games the same year.

2008 – The ace shooter grabbed eyeballs once again as he struck gold at the 2008 London Olympics with his strict diet and fitness regime.

2012 – This was the year when Abhinav Bindra finished 16th in the qualifying round leading to his dismissal. The media attributed his shocking performance to the LASIK surgery that he underwent recently. Since Bindra has spent most of his training sessions with glasses, the vision correction might have interrupted the way way his eyes, trigger-finger and brain functioned to hit the target.

2014 – Prior to his rifle shooting event, Abhinav Bindra announced that he will be retiring from the profession after the event. However, he will compete as a hobby shooter, as he is training twice a week and also plans to be there at Rio 2016.

For more articles on fitness section. Follow us on Facebook and Twitter for all the latest updates! For daily free health tips, sign up for our newsletter. And to join discussions on health topics of your choice, visit our Question and Answer section. 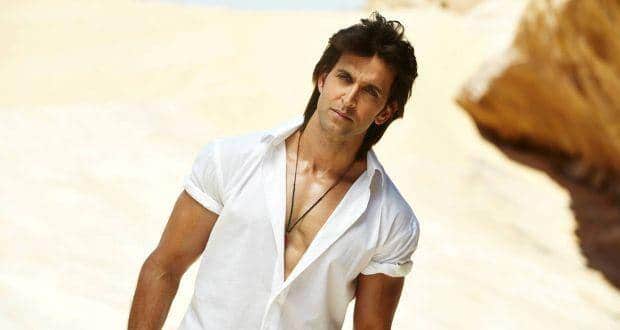 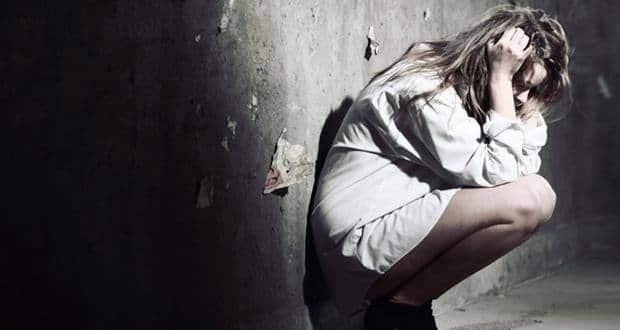