Aamir Khan sure knows how to create a storm. A recent poster of PK a Rajkumar Hirani movie starring Aamir Khan got leaked on the net and Mr Perfectionist looks super fit and ripped while stand 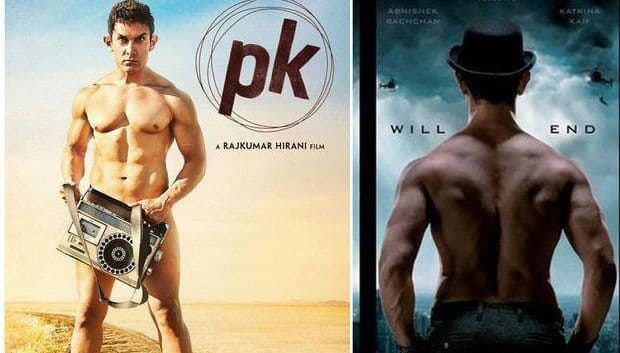 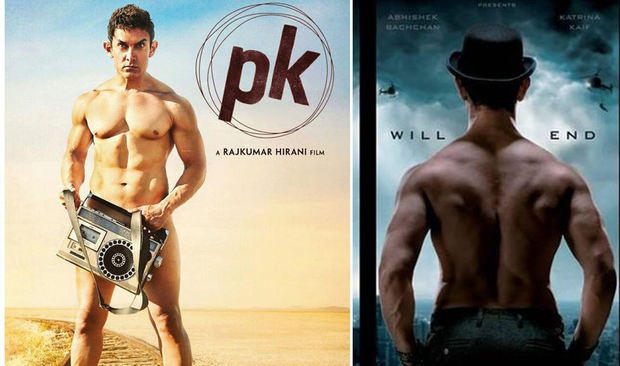 Aamir Khan sure knows how to create a storm. A recent poster of PK a Rajkumar Hirani movie starring Aamir Khan got leaked on the net and Mr Perfectionist looks super fit and ripped while standing nude holding what looks like a radio in front of his private parts. According to Bollywoodlife.com, Aamir Khan is playing the role of an alien named PK who lands up on earth naked or maybe he lost his clothes while travelling through space-time (remember Arnold in the Terminator series?). Also Read - Ganesh Chaturthi 2020: 4 reasons an eco-friendly Ganesha is good for you 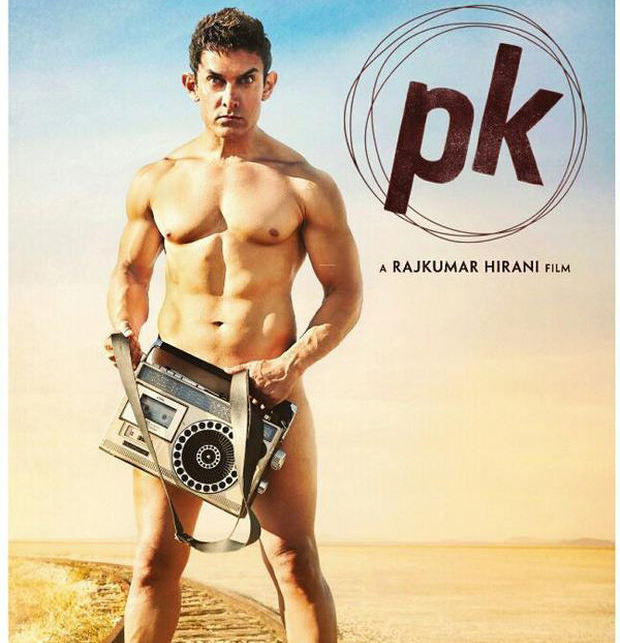 While we don’t know anything about the movie yet except the fact that will be satire about gods and god-men, there’s no denying that despite his advancing years, Aamir Khan takes his fitness very, very seriously! Also Read - This is how TV actor Vivek Dahiya stays fit

Even in Dhoom 3, the actor who played a gymnast pulled off an amazing transformation with a strict diet and exercise regime. According to media reports, the actor had to bring his weight down to 60 kg with just 10% body fat! To put this in context, the actor weighed 73 kg Ghajini where he packed on some serious muscle. A source told Mid-Day, ‘To play a gymnast, your body has to very flexible and being lighter always helps. Aamir will undergo a lot of functional training and free hand exercises for the same.’

His former trainer Satyajit Chaurasia, had said, ‘Before Three Idiots, he had said to me that his body feels like the Taj Mahal, and now I would have to break it down. But, by now, Aamir’s body is flexible enough to mould into any shape or size. Of course, his dedication to get it absolutely bang on is commendable.’ (Read: Aamir Khan: Ten amazing reasons he’s more than an actor)

The actor apparently ate small meals throughout the day and drank at least 4 litres of water every day. Here’s a look at his diet:

The actor admitted that Dhoom 3 was his toughest role so far. ‘I think Dhoom 3 is my toughest role so far. I have never played anything like this before. Every film is challenging, but this was a tough role. I had a great time working in the film,’ Aamir told reporters on Wednesday at the trailer launch. ‘I am playing a gymnast in the film. I also went for circus training for the film. There was a lot of hard work for the film. I followed a strict diet.’ (Read: Bollywood celeb-endorsed diet rules to help you lose weight) 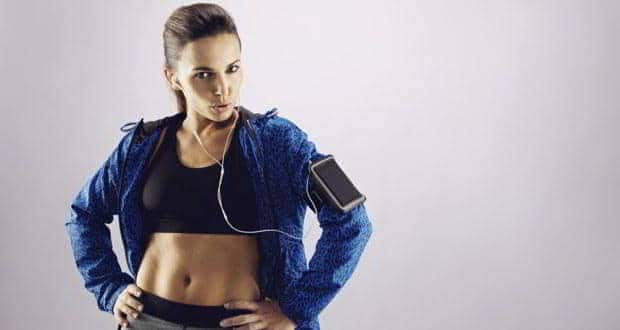 Pact -- the fitness app app that pays you to exercise! 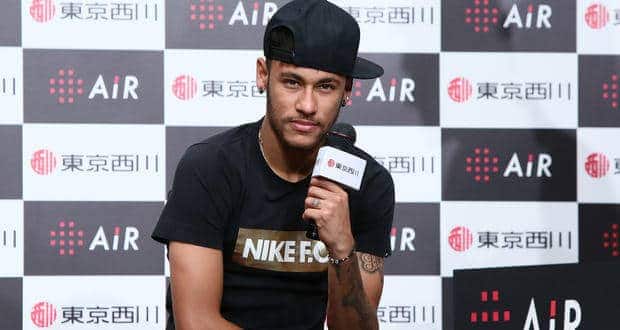