Bollywood star Aamir Khan and lyricist Prasoon Joshi are quite a team by now. They are working on their pet project on social awareness - films on malnutrition - and the writer says that they connec

Bollywood star Aamir Khan and lyricist Prasoon Joshi are quite a team by now. They are working on their pet project on social awareness – films on malnutrition – and the writer says that they connect because they do not compromise on their principles. “Aamir and I have been invited by the prime minister of India to make campaign films against malnutrition. It’s a project very close to our hearts. Every second child in India is malnourished. Aamir and I are doing 50 short films together on malnutrition,” said Prasoon. Also Read - According to UNICEF, 1 out of 3 children under 5 are malnourished

Aamir-Prasoon are participating in the awareness campaign along with a core group which includes the Citizens’ Alliance against Malnutrition, the United Nations Children’s Fund. The group is working with the government to design, produce and launch a campaign to alert and educate people. According to data in a hunger and malnutrition report, underweight children under five years at 42 percent. “We both feel the sameway about our art. We can’t take flags and wave them on the streets. But Aamir and I can use our space as an actor and poet to create social awareness. We connect because we don’t compromise on our principles. I met Aamir when we were working on an advertisement. From then began our journey. I hope it continues,” he added. Also Read - Hospitalised older cancer patients at risk of malnutrition: Study

Earlier, Prsoon had teamed up with Aamir for “Taare Zameen Par” and he has also penned lyrics for the star’s first TV show “Satyamev Jayate”. “Basically the theme song is the essence of what Aamir is trying to achieve in the show (‘Satyamev Jayate’). When I heard his ideas on what ails the country and how we can change it, I was utterly enthused. He showed me the footage he had shot all over the country, and I was overwhelmed. Immediately wrote the first four lines of the song. He loved them. “He started sharing all his ideas with me on the places that he had seen and the problems that he came across. He feels we take our country for granted. He wonders why we are always blaming the government for all the ills…we spoke for hours and days…I finally came up with the lines, ‘Mujhko khud ko hi hai tatolnaa, agar hai kami to bolnaa…’,” said Prasoon. Also Read - 5 gut bacteria boosting foods to tackle malnutrition

In addition to Prasoon’s poetry, Aamir has also used lines by other ancient and modern poets like Sant Kabir in “Satyamev Jayate”. Prasoon has given a lot of his time to Aamir’s “Satyamev Jayate”. Said the writer: “I write a lot. I told Aamir that. I remember during “Taare Zameen Par”, I had written a seven-and-a-half minute title song. At that time I had told Aamir I don’t like any of what I write to be discarded. Aamir had said, ‘I promise you, everything that you write will be used.’ He has kept his promise.  “For ‘Satyamev Jayate’, I wrote nine pages of poetry. And he has kept everything. I’ve just written one more song for the show. Whenever he neds more, I will give him more. 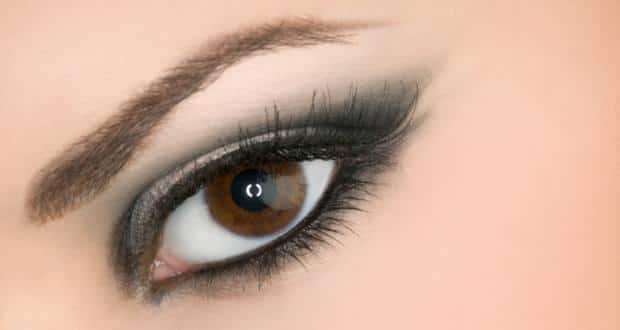 Your eye colour can tell what skin disease you'll have!