When a 30-day old infant Shivansh was struggling to breathe at home and had turned blue and cold, his father who just came from office at night noticed and without wasting any time, he started giving Cardiopulmonary resuscitation (CPR) and continued mouth to mouth respiration on the way while rushing to Motherhood Hospital. CPR skills used by Mr Snehshankar (Father of infant) helped the baby to reach hospital from Wagholi to Kharadi in a stable condition which took him about 30 min due to bad road conditions. Emergency Team lead by Dr Tushar Parikh, Head of department of Paediatrics & Neonatology, Dr Mubashir Shah, Consultant Neonatologist and Dr Sachin Bhise, Consultant Paediatrician saved baby from “Near Miss” called as Sudden Infant Death Syndrome (SIDS). Also Read - Deep chest compression may reduce brain damage during cardiac arrest

Dr Mubashir Shah, Consultant Neonatologist at Motherhood Hospital said “The one-month-old male baby was brought to emergency room of Motherhood Hospital, Kharadi by his parents in the middle of the night at 3 am. We noticed that Baby had turned blue and was not breathing also his heart rate was low and pulse was very weak. Resuscitative measures were started immediately to help the baby breathe along with chest compression to support his heart to pump blood. He was effectively resuscitated and was put on ventilator to support breathing and drugs to support cardiovascular system and improve blood pressure.” Also Read - Newborn fat: Here’s why you shouldn’t ignore it

“While eliciting history, father Mr Snehshankar Jha found that the baby was not breathing when he returned from office at 1 am during night. The parents tried to wake him up and found that he had turned blue and cold. They started giving mouth to mouth breathing at home and continued the way while rushing to reach hospital. on way we found hospital but doctors were not available, so we moved in search of hospital, where we found this new Motherhood Hospital which was just started and luckily doctor were available, who took immediate actions without wasting time to save Shrivansh. There was no other history like fever, breathing difficulty, fast breathing or vomiting immediately before this life-threatening event, apart from the fact that he was born premature with low birth weight in one of the hospitals in Pune,” said Dr Shah. Also Read - Having trouble breastfeeding? Here are 13 herbs that will help boost milk production

Dr Tushar Parikh, Head of department of Paediatrics & Neonatology at Motherhood Hospital Said “All credit goes to his father who bravely took the right decision and administered CPR to his baby who was struggling to breath till he reaches hospital in a stable condition. After which, the medical team took over the challenging case. Heart failure, kidney injury, bleeding problems and seizures are consequences of hypoxic (lack of oxygen) insult to body, as seen in this baby”. Sudden Infant Death Syndrome (SIDS) is a condition where babies die without any apparent cause. We suspected ‘Near miss’ Sudden Infant Death Syndrome SIDS in this baby. Appropriate, efficient and timely management by our team of doctors saved this baby.”

Dr. Parikh further recommends that babies should be put to sleep on their back (and not on stomach or on side) to reduce incidence of SIDS. Drinking of alcohol by parents and maternal smoking are linked with SIDS. However, no such risk factors were present in this case. Also, breastfeeding is protective against SIDS.

Baby was managed in the hi-tech Level 3 Neonatal ICU at Motherhood Hospital. After 8 hours of admission, baby developed seizures and was managed with anti-convulsant medications. He was weaned off from the ventilator support after 3 days and managed with non-invasive ventilation for another 2 days. To take care of his nutritional requirements, initially intravenous dextrose was infused, and tube feeding was started from day 3 of admission, once his blood pressure and heart rate stabilized. Oral feeding was started on 5th day of admission with adequate suck and normal swallowing.

Mr. Snehshankar Jha, father of the child said, “It was a miracle done by doctors and staff at Motherhood Hospital”. “Positive attitude and empathy of doctor has saved our baby. Doctors constantly updated us on the improvement of our baby. I thank Motherhood Hospital for giving new life to my baby.”

“At Motherhood Hospital, we have state of the art infrastructure including Level III neonatal ICU, best neonatal & paediatric team and high-end equipment to tackle any neonatal or paediatric emergency. High risk pregnancies such as those complicated with high blood pressure, diabetes, preterm labour, surgical problems in newborns can be delivered and effectively managed by team of senior and well qualified Gynaecologists and Obstetricians at Motherhood Hospital”, said Dr Krishna Mehta, Facility Director at Motherhood Hospital. 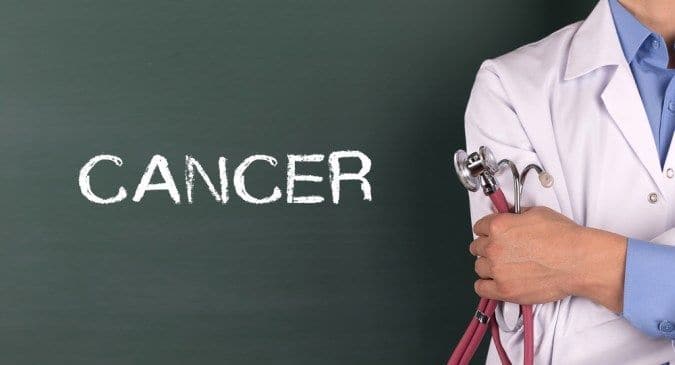 Research and Innovation Circle of Hyderabad organises conference on cancer 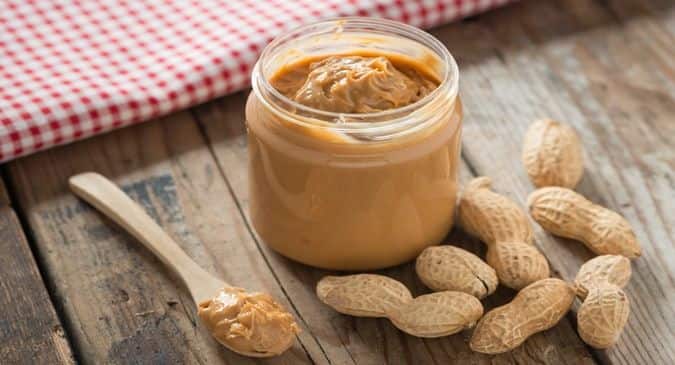