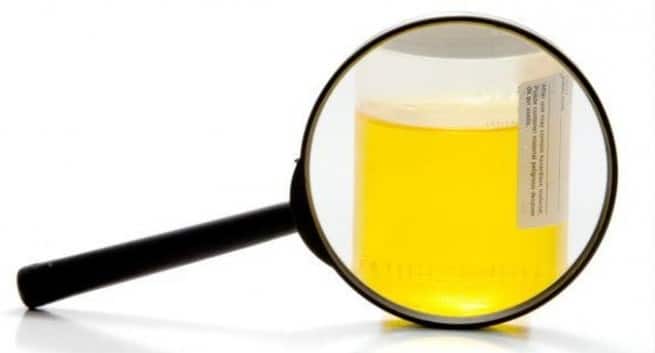 Changes in the urine colour: During UTI, the urine appears to be cloudy or as brown ejection. This is because the immune system tries fighting against the infection and pus is produced in the body. In some cases, even blood in urine could be a sign of UTI.

In a new research, a group of researchers have developed a nanowire device that can detect microscopic levels of cancer markers in the urine, an advance that could help non-invasively diagnose the deadly disease. Cells communicate with each other through a number of different mechanisms. A less familiar mode of cellular transport is the extracellular vesicle (EV), which can be thought of as small “chunks” of a cell that are able to pinch off and circulate throughout the body to deliver messenger cargo to other cells. These messengers have become increasingly recognised as crucial mediators of cell-to-cell communication. The scientists have developed a novel medical device that can efficiently capture these EVs, and potentially use them to screen for cancer. (Read: Common tests to determine your risk of cancer!) Also Read - Actor Sanjay Dutt emerges victorious after battling cancer: Know the common symptoms of this disease

Talking about the research, study’s lead author Takao Yasui explained, “EVs are potentially useful as clinical markers. The composition of the molecules contained in an EV may provide a diagnostic signature for certain diseases. The ongoing challenge for physicians in any field is to find a non-invasive diagnostic tool that allows them to monitor their patients on a regular basis — for example, a simple urine test.” Yasui further added, “The content of EVs in urine is extremely low, at less than 0.01 percent of the total fluid volume. This is a major barrier to their diagnostic utility. Our solution was to embed zinc oxide nanowires into a specialized polymer to create a material that we believed would be highly efficient at capturing these vesicles. Our findings suggest that the device is indeed quite efficient. We obtained a collection rate of over 99 percent, surpassing ultracentrifugation as well as other methods that are currently being used in the field.” (Read: How to read your medical test report: Cancer screening blood tests) Also Read - Cancer treatment breakthrough: DGLA fatty acid can kill malignant cells

To test the practicality of their device, researchers compared the microRNAs of EVs isolated from healthy patients with those isolated from patients who were already diagnosed with bladder, prostate, and other forms of cancer. The technique required only one millilitre of urine and found a substantially greater number and different types of microRNAs compared with the standard ultracentrifugation approach. The study was published in journal Science Advances. (Read: Cancer screening tests you should do before you turn 40!)

Obesity can affect blood-making stem cells in the long run 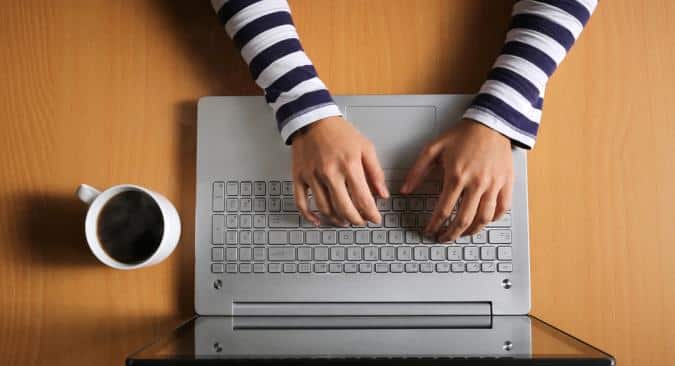