Home / Health News / A universal health scheme for millions all set to roll out may bring down quality treatment, say doctors

While Ayushman Bharat aims at covering millions and billions of Indians under universal health coverage, enabling the poor to afford treatment, the scheme may reduce the quality of treatment, believe doctors. 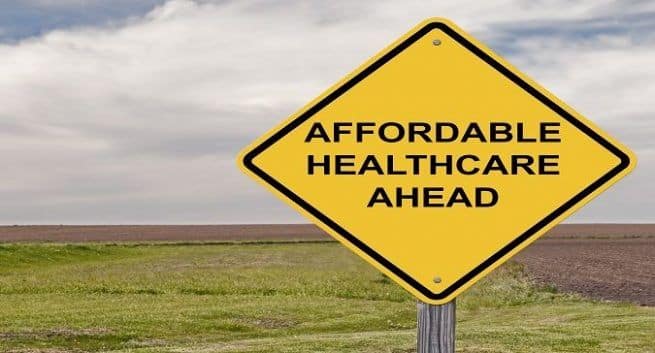 India’s healthcare sector is all set to witness a landmark step of providing health protection scheme for 10.74 crore beneficiary families and 50 crore Indian citizens, thanks to Pradhan Mantri Jan Arogya Abhiyaan, also known as Ayushman Bharat or the National Health Protection Mission (AB-NHPM) that would be launched on September 25, according to latest media reports. Prime Minister Narendra Modi made this announcement on August 15, 2018 during the celebration of India’s 72nd independence.

This government sponsored scheme will provide free health insurance coverage up to Rs 5 lakh per family a year in any government or government enrolled hospitals across the country. The aim of this insurance is to provide easy and affordable treatment to the economically-deprived section of the country. According to experts, Ayushman Bharat is an attempt by which universal healthcare would reach the under privileged section and can shoot up the ratio of people using primary and secondary healthcare, stated a report by the Hindu.

Sanjeev Gupta from Kusum Group of Companies, a pharmaceutical organisation, reportedly said: “It is really good to see that the government is actively working on rolling out the policy on the ground. The government has made this a technology-driven initiative, which is a great step to ensure transparency and effective implementation, and at a grander scale, this initiative would encourage more work in development of overall health infrastructure in the country.”

He told the Hindu: “We welcome these steps taken by the government as growing healthcare infrastructure in the country will help 50 crore poor people access medicines and essential drugs. What we look forward from the government is a mechanism which encourages public private partnership while ensuring that quality medicines reach the masses.”

However, doctors do point at few flipside of the present framework of this scheme. Dr BS Ajai Kumar, founder chairman, HCG Hospitals, reportedly said: “Today, nearly 80% of the healthcare in India is provided by the private healthcare system and in order to meet the burgeoning healthcare needs of Indian population through value-based medicine, the country needs a synchronised effort by both private and public sector.’’

According to the Hindu report, he added: “But the current framework of the scheme will not be beneficial for people who need tertiary care as the remunerations under the scheme will not be sufficient to avail value-based healthcare. Under the scheme, tertiary healthcare service providers will be forced to cut cost at every level, which will lead to offering a sub-standard healthcare to patients under the scheme. They may not be able to avail the necessary medication, technology and clinical expertise to get the best outcome and will soon lose confidence in the system.” 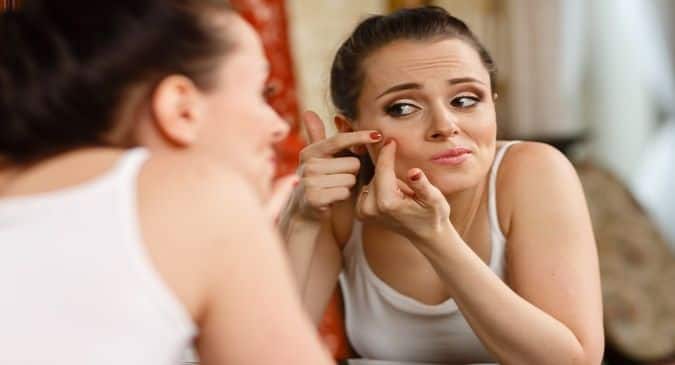 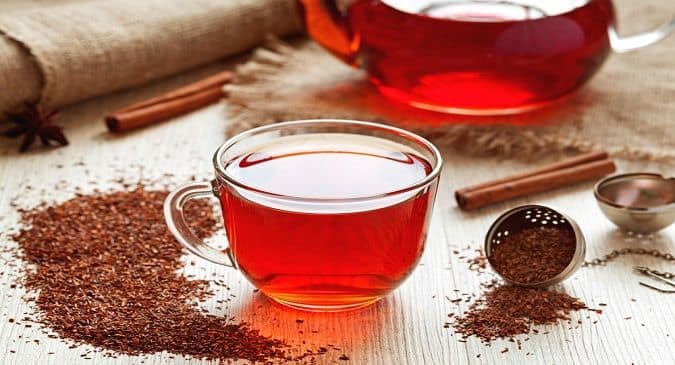 What’s red tea? And how is it beneficial for you