Radio Surgery Treatment does not involve incision or blood, it is a painless and non-invasive procedure where a ray is focused to the centre of the tumour without affecting the other parts. 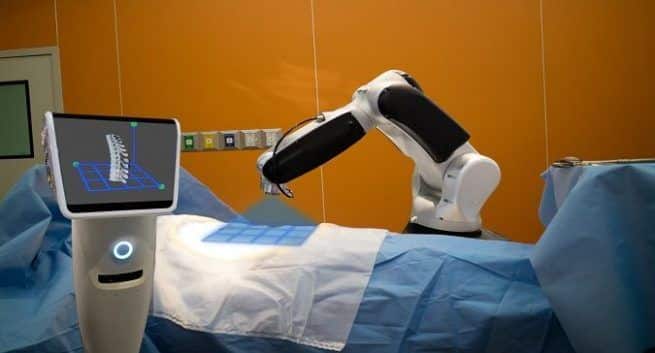 Mrs Seema Kumar was diagnosed with breast cancer and was treated in year 2008 successfully. But again after eight years during regular check up, doctor diagnosed her with metastasis cancer. For which she was undergoing treatment.  She was very bold and confident of getting fit and do her routine work. She was referred to Dr Karan Chanchlani at Oncolife Cancer Centre Hospital at Satara for further treatment. Also Read - Small delays in cancer treatment can up death risk by 10%, says study

Dr Karan Chanchlani, Radiation Oncologist at Oncolife Cancer Centre Hospital reportedly said that the patient came to him with severe pain in spine due to which she was unable to do her regular activities.  After seeing the diagnostic report MRI and CT scan it was confirmed that she had a painful lesion in pedicle and transverse process D9, a problem in the spine. Hence it was decided that she would be treated with advance technology of stereotactic radiosurgery (SRS). Also Read - Fight chronic pain with yoga and meditation: It restores mental and physical health

What is stereotactic radiosurgery (SRS)?

Stereotactic radiosurgery (SRS) is a single fraction radiation therapy procedure for treating intracranial lesion using a combination of stereotactic apparatus and narrow multiple beams delivered through non coplanar isocentric arcs. This technique involves 3D imaging to localise the lesion and deliver treatment that concentrated the dose in the target volume and spares as much as possible the normal brain. It is not referred as a surgery; it does not involve incision or blood, it is a painless and non-invasive procedure.

A ray is focused to the centre of the tumour without affecting the other parts which anables to treat the tumour without affecting the other normal tissues and blood vessels of the brain by using newer technology like radio surgery. It can even treat multiple tumours, if they are within the size limits at different locations. This treatment is a day care procedure and the entire dose is calculated and delivered in minutes. This saved Seema from undergoing painful surgery and helped her get rid of the tumour. 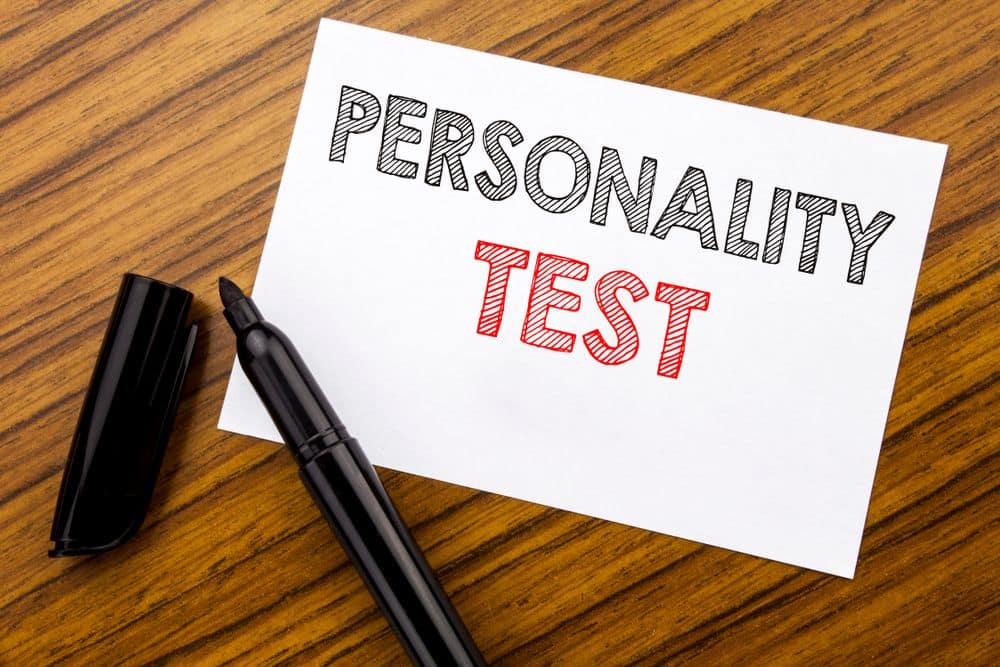 Study finds there are only 4 personality types. Which one are you? 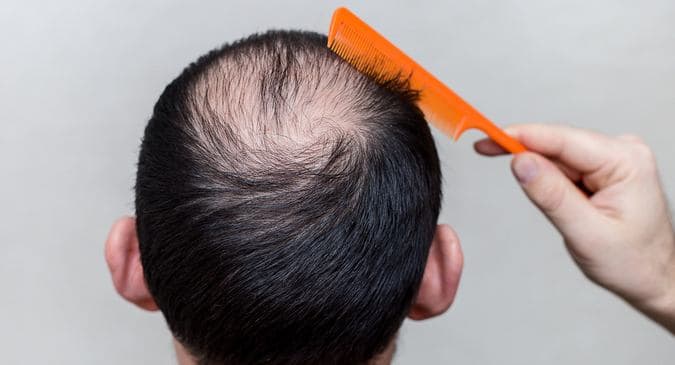