Think twice before you start your car if you are a night shift worker!

Night shifts not only damage health, but also put those who drive home after their shift at significantly high risk of car crashes, a US study said. In the study, 16 night shift workers completed a pair of two-hour driving sessions on a closed driving track. Prior to one of the sessions, participants slept an average of 7.6 hours the previous night, with no night shift work. Prior to the other session, the same participants were tested after working a night shift. It showed that six of the 16 participants experienced one or more near-crash events after working the night shift and seven of them had the test halted for safety reasons, whereas no such incidents occurred when the workers completed the test following a night’s sleep. Sleep-related impairment was evident within the first 15 minutes of driving, according to Monday’s study published in the US journal Proceedings of the National Academy of Sciences. (Read: Why night shifts are horrible for your health) Also Read - Kundalini Meditation: For total mind, body, soul rejuvenation

Even veteran night shift workers were vulnerable to the risks associated with drowsy driving, and exhibited reactions similar to behaviours observed in drivers with elevated blood alcohol concentrations, lead author Michael Lee at the Brigham and Women’s Hospital (BWH) said in a statement. A short commute for these drivers is shown to be potentially dangerous and the longer the drive, the greater the risk, Lee said. Charles Czeisler, chief of the Division of Sleep and Circadian Disorders at BWH, and corresponding author of the study, called drowsy driving a major-and preventable-public health hazard. (Read: Here’s how working night shifts is making you sick) Also Read - 5 simple changes to make to improve your mental health

These findings help to explain why night shift workers have so many motor vehicle crashes than day workers, particularly during the commute home, Czeisler said. Night shift workers should be advised of the hazards of drowsy driving and seek alternate forms of transportation after night shift work. It is estimated that 9.5 million Americans, or 15 percent of the workforce, work overnight or rotating shifts, and that drowsy driving causes 20 percent of serious motor vehicle crash injuries resulting in hospitalization or death in the US. (Read: A magic pill for night-shift workers!)

Obese kids may have weaker bones, says a new study 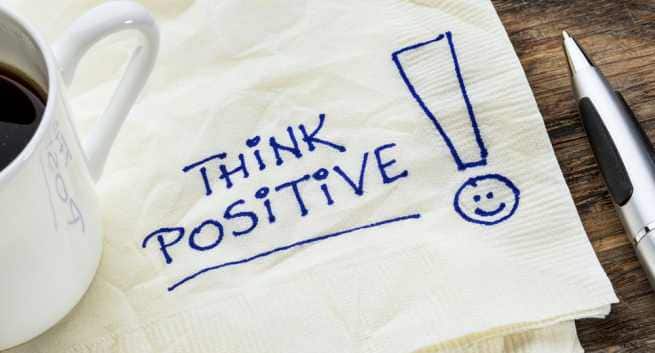 Positive experiences with strangers can teach you empathy