New research findings have revealed a significant increase in the number of Indians suffering from poor eyesight, with only one in five adults going for regular eye-checkups and an alarming 84 per cent admitting to not following their doctor's advice for eye-care 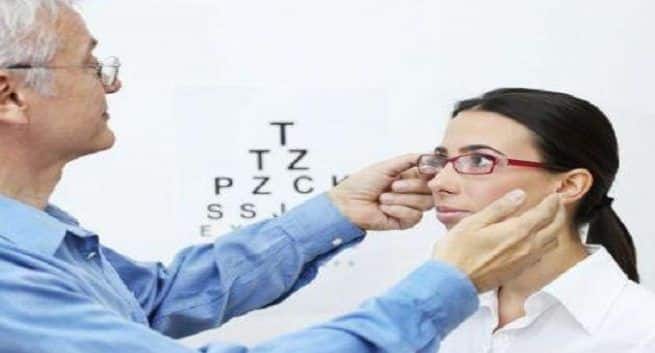 While 65 per cent adults claimed that a healthy eyesight is a key priority for their well-being, very few people take steps to actively maintain their vision, Signify said in a statement on Wednesday. Also Read - Best exercises to alleviate eye strain caused by too much screen time

As per the research, ophthalmologists state that 3 in 4 Indians complain of eye strain after 10 hours of daily screen time, and young adults in the age group of 20-35 years frequently report eye strain, redness and irritation in the eyes.

According to Indian ophthalmologists, many factors can lead to deterioration in eyesight and eye discomfort.

Bad lighting (64 per cent), a poor lifestyle (92 per cent) and other health issues like diabetes (82 per cent) were indicated as leading factors by ophthalmologists in the country.

Almost all doctors also agreed that lighting can play an important role in maintaining eye health and that flicker, too much brightness and incorrect positioning of the light source can hurt eyes in the long term. 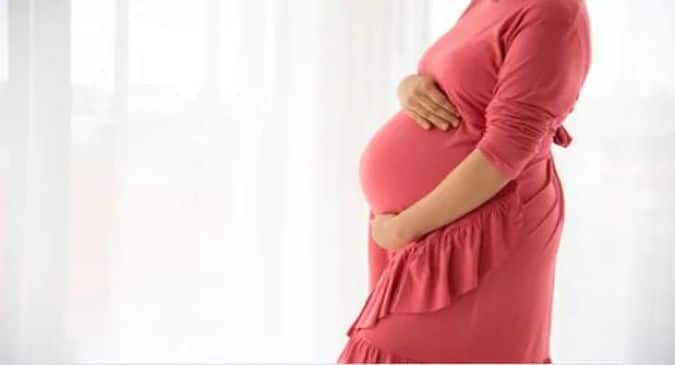 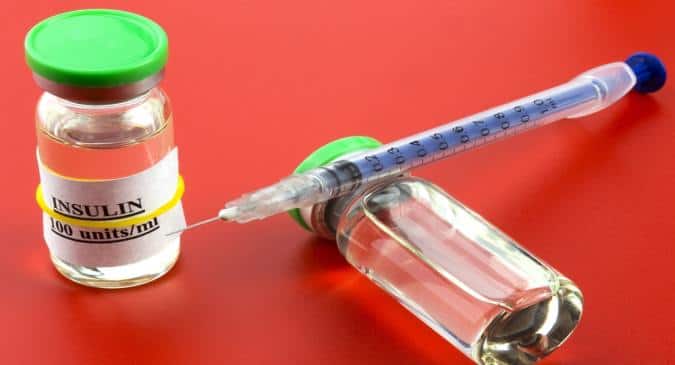