The current World Health Organisation (WHO) recommendations with regard to daily intake of sodium and potassium do not appear to be feasible, contends a study. To reduce the risk of heart disease and stroke, WHO recommends we consume no more than 2,000 mg of sodium a day — less than a teaspoon of salt. At the same time, it says that people should consume at least 3,510 mg of potassium daily, again to lower the odds of heart disease and stroke. Also Read - WHO chief self quarantines after coming in contact with COVID-19 infected person

That is a lot of potassium. Potatoes, for example, are considered to be a relatively potassium-rich food. Yet to get to 3510 mg a day you would have to eat about six potatoes day. Or drink nine cups of milk. Or eat two and a half cups of beet greens — a day, said the study. The problem is that sodium and potassium are found in many of the same foods, explained Adam Drewnowski, professor of epidemiology at the University of Washington. Milk has sodium in it, so if you want to reduce your sodium intake you can drink less milk. But milk also has potassium, so if you want to increase your potassium intake, you have to drink more milk, Drewnowski said. So you cannot have a recommendation that tells you to reduce the amount of sodium you eat by two thirds and to double the amount of potassium you take in, he pointed out. (Read: WHO asks developing nations asks to fight obesity) Also Read - WHO updates list of essential medicines: Lung cancer treatment may get cheaper

Drewnowski and five international colleagues looked at dietary national surveys conducted by the governments of France, Mexico, Britain and the US. They found that at best, only 0.3 percent of people in the US, or about three in a thousand achieve the WHO dietary goals. The French do a little bit better, with 0.5 percent hitting the targets. The Mexicans do a bit worse, with just 0.15 percent making the mark. The British did the worst with just 0.1 percent, or one in a thousand, meeting the recommended dietary targets. (Read: Why you need to double your intake of fruits and vegetables?)

The data confirm that we eat too much sodium and not enough potassium, Drewnowski noted. But they also suggest that the numbers being proposed by WHO and other health agencies are completely unfeasible. The chances that a majority of a population would achieve these goals is near zero, he added. The bottom line, said Drewnowski, is that dietary guidelines, especially global health guidelines, need to set targets that are reasonable and are backed with more data from low and middle-income countries. The current WHO targets do not appear to be feasible. These targets cannot be met, Drewnowski concluded. The findings appeared in the journal BMJ Open. (Read: WHO urges governments to make food safety a priority) 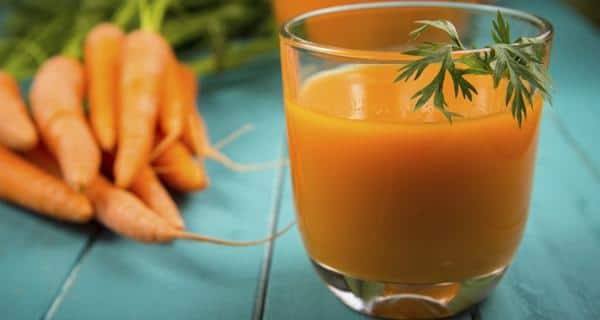 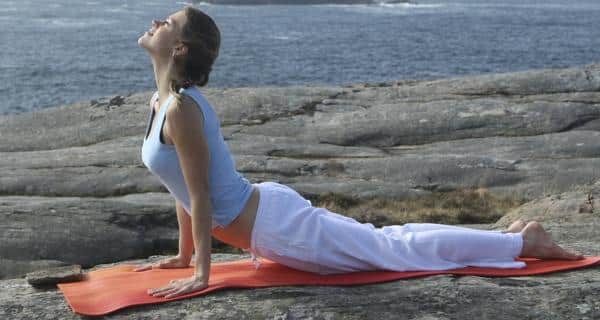 Get firmer breasts with these 4 yoga asanas