Home / Health News / A smile is not just a smile, it can boost your memory!

A smile is not just a smile, it can boost your memory!

A new study has revealed that humor and laughter can help lessen the damage that stress hormone cortisol has on memory and learning ability in the elderly. According to the researchers at Loma Linda U 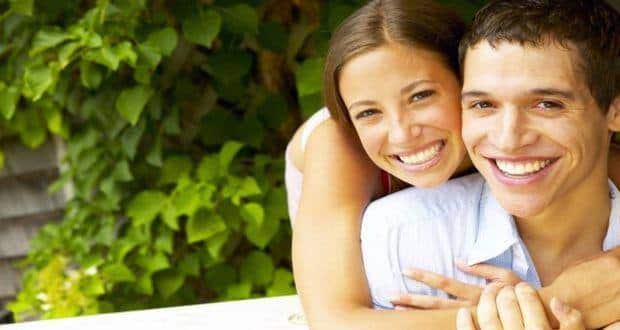 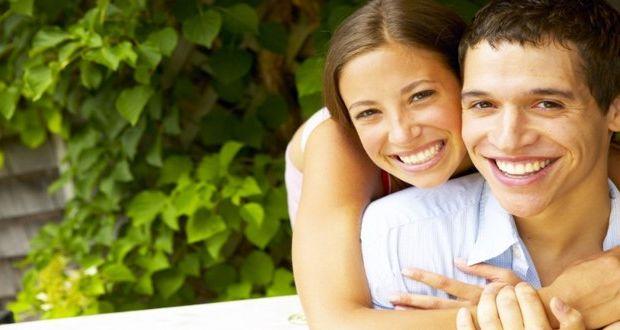 A new study has revealed that humor and laughter can help lessen the damage that stress hormone cortisol has on memory and learning ability in the elderly. According to the researchers at Loma Linda University, there was a significant decrease in cortisol concentrations among both groups who watched a funny video and showed greater improvement in all areas of the memory assessment when compared to controls. Also Read - Be careful! Too much sugar can lead to reduced memory in adulthood

Gurinder Singh Bains said that their findings offer potential clinical and rehabilitative benefits that can be applied to wellness programs for the elderlyand the cognitive components, such as learning ability and delayed recall, become more challenging as people age and are essential to older adults for an improved quality of life. (Read: Eat spinach, almonds for increasing Vitamin E levels and preventing memory loss) Also Read - Aerobic exercise may reduce memory loss in Alzheimer's patients

The researchers said that the less stress one has the better their memory, as humor reduces detrimental stress hormones like cortisol that decrease memory hippocampal neurons, lowers the blood pressure, and increases blood flow and mood state. (Read: Revealed: How marijuana causes memory loss!) Also Read - Menopause may increase forgetfulness, lack of attention

The study revealed that the act of laughter-or simply enjoying some humor-increases the release of endorphins and dopamine in the brain, which provides a sense of pleasure and reward and the positive and beneficial neurochemical changes, in turn, make the immune system function better. (Read: Laugh your way to improved short-term memory)

What are reasons for forgetfulness?

Forgetfulness, also called mild cognitive impairment, need not cause you much concern if it happens once in a while, but if you are forgettings quite often like Vicky, then it’s time to delve deeper into the cause of your forgetfulness.

Age, medical conditions, and emotional problems – all of these can contribute to forgetfulness. Most memory problems can be treated, so see your doctor if you or your loved one tend to forget stuff often.  Here’s a 101 on the causes of forgetfulness.

If you are in your 50s or 60s or maybe 70s, you may suddenly feel you are losing it. You stand in front of your refrigerator and you just don’t seem to recollect what it was that you wanted to take out of it. Or, you are discussing books with your friend and you are trying very hard to remember the title of the book you were reading the day before. These are the memory changes during normal ageing and you do not have to be alarmed, but they may also be the beginning symptoms of Alzheimer’s.

We start forgetting stuff because as we age the nerve impulses that travel between cells and cell membrane in the brain slows down. This decline in cognitive ability is not abrupt and progresses imperceptibly over decades, say scientists from the Johns Hopkins School of Medicine. It is natural and there is not much you can do to stop the progression of memory lapses other than try and socialize more and do things that help keep your memory sharp and you alert. Read more about 7 reasons for forgetfulness you might not now about. 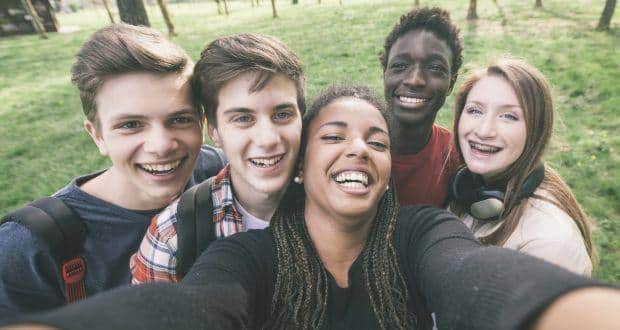