By creating a virtual tissue model of diabetes in the eye, researchers have shown precisely how a small protein that can both damage or grow blood vessels in the eye causes vision loss and blindness in people with diabetes. 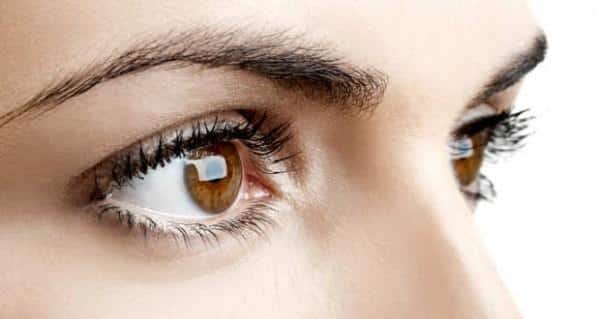 By creating a virtual tissue model of diabetes in the eye, researchers have shown precisely how a small protein that can both damage or grow blood vessels in the eye causes vision loss and blindness in people with diabetes. The study, reported in the journal PLOS Computational Biology, could also lead to better treatment for diabetic retinopathy, which currently requires multiple, invasive procedures that are not always effective in the long term. A common cause of vision loss in people with diabetes, diabetic retinopathy is responsible for one percent of all blindness worldwide. With the current epidemic of diabetes in adults, the number of people with vision damage from diabetes will continue to rise, said lead author on the study Thomas Gast from Indiana University School of Optometry in the US. This paper establishes a step-by-step pathway from a diabetic’s elevated blood sugars to the vascular complications in the eye. Therapeutically, understanding a disease can lead to improved treatments, Gast noted. (Read: Diabetes can damage your eyes! Here are tips you should follow) Also Read - Monitoring glaucoma at home may be a possibility soon

A major way diabetic retinopathy threatens vision is diabetic edema. In this condition, the smallest vessels supplying the retina with oxygen become leaky, causing fluid to swell the central retinal area and impairing the type of vision required for precise activities such as reading. This happens because the loss of blood flow in a vessel causes the local oxygen level to drop, which stimulates local production of vascular endothelial growth factor, or VEGF, a protein which in most tissues causes the growth of new blood vessels to repair damage. However, in a retina with elevated sugar levels, instead of repairing the damage, physicians observe a cascade of damage that propagates from the initial blocked vessel. Here s why early detection of diabetes is good for your eyes. Also Read - Found : Treatment for blindness causing syndrome

The rate and area of the damage’s progression also vary greatly between patients in a seemingly unpredictable way. The virtual retina model in the study provided strong evidence for why this pattern of disease progression was so variable, and predicted where damage would occur next. It showed that the blockage of one vessel causes a local loss of oxygen in the retina, which triggers release of VEGF that spreads over a larger region, which, in turn increases the probability of blockage in the surrounding vessels, creating a domino effect . (Read: Take care of your vision by keeping your diabetes under strict control)