Home / Health News / A sex toy that looks like a perfume bottle!

A sex toy that looks like a perfume bottle!

Tags: In the news  Sex toys 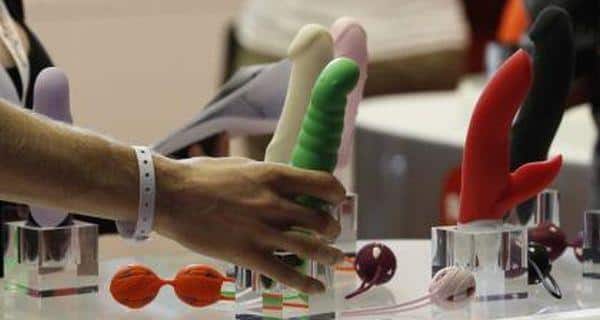 London, Dec. 07: A British Company has recently unveiled the world’s most “discreet” sex toy that looks like a famous perfume bottle, it has been revealed.

The Bijoux Diamond has been designed to offer an alternative to women who are bored of phallic-shaped objects, but the 49.99 pounds device was easily mistaken for Paco Rabanne’s Lady Million Eau de Parfum, which costs around the same, the Mirror reported. 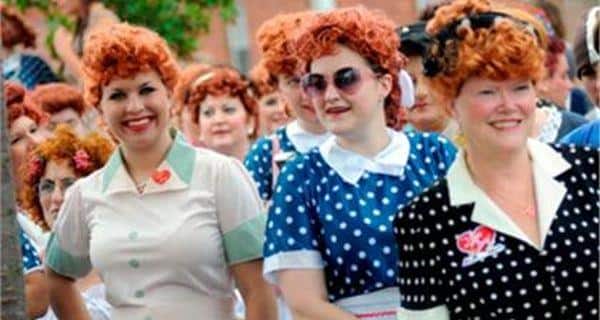 Why women believe more in astrology than men 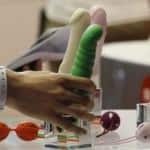 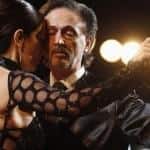 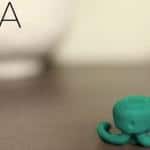