Baby Anandita (Name changed) was born severely premature, spending only 23 weeks, out of 40, in her mother’s womb. 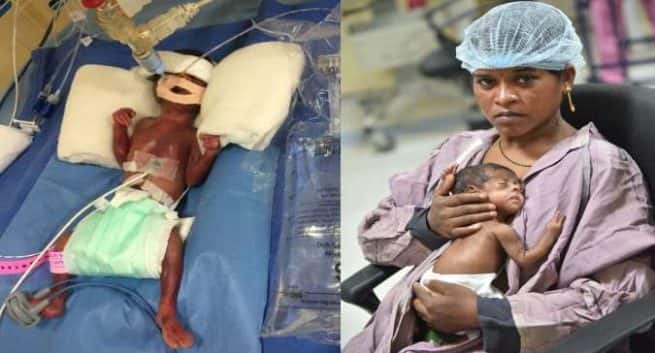 From an area which is infamous for female feticide and a skewed sex ratio here’s an inspiring
story. Coming to her rescue was none other than Artemis hospital whose doctors and medical
professionals ran the extra mile to save this premature baby girl born at 23 Weeks, , with a rare
heart condition- Patent Ductus Arteriosus (PDA) that would send too much blood into the
lungs and make it impossible for her to breathe.
Gurgaon: This is a story of an extraordinary girl who has been fighting against all odds to
survive. She has valiantly battled her condition for the past 3 months at Artemis Hospital,
Gurgaon.
Baby Anandita (Name changed) was born severely premature (spending only 23 weeks, out of
40, in her mother’s womb). She was extremely underweight about 500 gm and was born with a
defect in her heart- Patent Ductus Arteriosus (PDA) that would put way too much water in the
lungs and make it impossible for her to breathe.
Her mother had a complicated pregnancy which resulted in Anandita being born about three
months prematurely and doctors found a ‘Heart defect’ (PDA) that would send too much blood
into the lungs and render it ‘water logged’. Right after birth, she struggled to breathe and had
to be connected to a ventilator to keep herself alive. She needed a heart surgery promptly to
survive.
Her parents being migrant workers who live off their daily wages could not afford such a
surgery along with months of specialized care- that was necessary to keep Anandita alive.
When the hospital management heard about the case, they decided to take baby Anandita’s
case in their expert hands. They assured her family that Artemis Hospital would bear the
complete cost of the surgery, medicines as well as hospitalization.
“Baby Anandita was suffering from Patent Ductus Arteriosus- an easy fix if one were dealing
with a grown up child. But when you have a child which is equal to the size of your palm things
are sensitive. Her severe prematurity, made the surgery extremely complex and fraught with
danger. In the words of Dr. Aseem Ranjan Srivastava, Senior Consultant Paediatric Cardiac
Surgery, Artemis Hospitals “Operating through the chest, you are trying to close an abnormal
artery carrying blood under high pressure, that has walls that are less than paper thin, in
probably the tiniest baby you will ever see ”
He further went on to add “At 23 weeks, she is the youngest child to survive heart surgery for a
congenital heart defect. She is recovering well at Artemis hospital’s Neonatal ICU under Dr.
Prabhat Maheshweri Head- NICU, and is expected to be discharged by next week. She will be
visiting the hospital very frequently for about a year, after which she will probably be just
another healthy kid with no heart disease but the small scar on her chest that will always tell
stories about a ‘Brave child ‘ who fought against all odds to survive. Also Read - Doctors successfully deliver 649 grams premature baby: Know all about this rare case 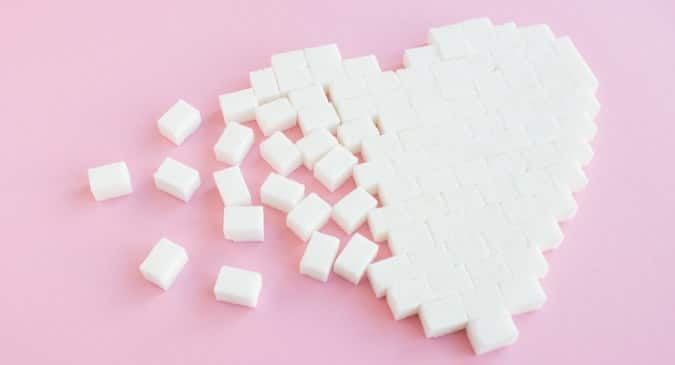 Sugar and cancer: what you need to know 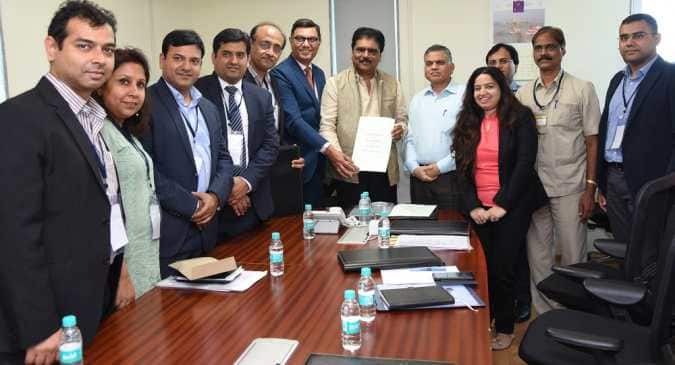