Home / Health News / A selfie during childbirth? No thank you doctor!

A selfie during childbirth? No thank you doctor!

'Lady I can deliver your baby but first let me take a selfie.' 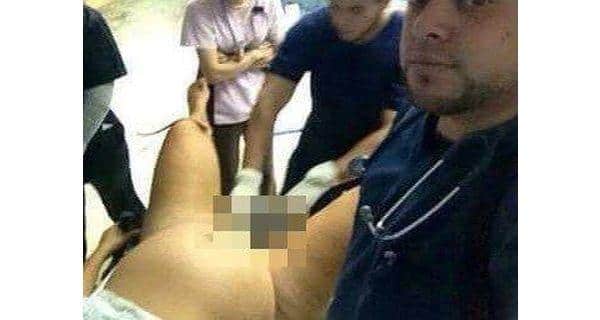 Read this in Hindi Also Read - Avoid sexual dysfunction: Having multiple partners may actually be good for you

The craze around selfies is not a new one and everyone in this world is aware of it. While some take it for fun, selfies have also been used to bring about awareness about a social cause or health problems. Recently, a Sarpanch from a Haryana village initiated #SelfieWithDaughter campaign to save the girl child. If this signifies the use of technology for a good cause and positively, doctors across the globe have taken a step ahead and come up with the gross idea of ‘selfie with a vagina after delivery’. WHAAAT?? Also Read - Early menopause ups your risk of osteoporosis by almost 56 per cent: How to deal with it 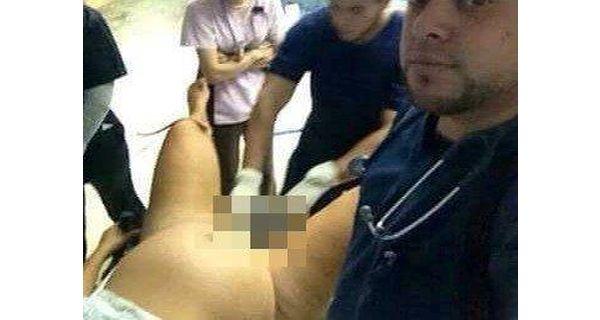 The image shared is by Daniel Sanchez, a doctor from Venezuela. Although he is currently facing disciplinary charges for his insane behaviour, he is definitely not apologetic. He further added that the picture was taken with the woman’s consent. Here is what he apparently said –

‘Lady I can deliver your baby but first let me take a selfie.’

Isn’t it disturbing? A doctor who was supposed to be performing his duty and make the patient feel comfortable is least bothered about her and more interested in taking a selfie.

This is just one case, there have been more such absurdities doing rounds on the internet.

The moment I saw this, I was speechless. While we advocate safety and security fro women, one tends to actually ponder in which direction are we headed?

During childbirth, women go through unbearable pain and are usually clueless about things going around them. Taking a selfie with a woman in semi-conscious state and exposing her private parts to the rest of the world, is this what is expected from the doctors? And justifying the act citing that the woman’s face is not visible! Blasphemous!

Since ages, women across the world are fighting for peace, liberty and equality. If we don’t get our free space even in the delivery room, I wonder what is in store for us?

Do you also feel disturbed by this act and pity the fate of women in the coming future? Then it’s time to speak up and not let anyone harm our peace and dignity.

Voice your opinion by participating in our forum. 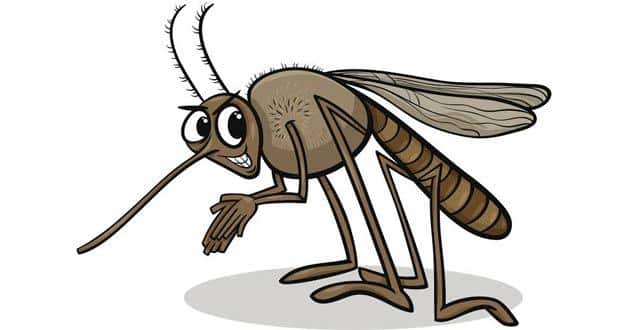