It involved more than 250 research institutions.

You can blame your genes for your obesity as researchers have found 13 genes that carry variations associated with body mass index (BMI). The researchers identified 14 genetic variations in 13 genes, including a risky copy variation — a phenomenon in which sections of the genome are repeated — that causes carriers to weigh 15 pounds more, on average, than individuals who do not carry the variation. The gene is called MC4R and approximately 1 in 5,000 individuals carries this risk copy, which causes the gene not to produce any of the protein needed to inform the brain to stop eating. (Read: The health hazards of being obese!) Also Read - Our chances of obesity increase as we step into adulthood, finds study

“Our study has identified genes that play a crucial role in the neuronal control of body weight. They act in the brain in pathways that may affect people’s food intake, hunger and satiety,” said Ruth Loos, lead author of the study and professor at The Charles Bronfman Institute for Personalized Medicine at the Icahn School of Medicine at Mount Sinai. “Individuals who inherit these genetic variations may find it harder to eat less or stop eating, as compared to those who did not inherit these variations.” (Read: Expert tips to manage weight in overweight and obese kids) Also Read - Childhood obesity: Causes you need to know

For the study, published in the journal Nature Genetics, the researchers focused on a specific set of genetic variations that are likely to affect the function of genes and their proteins — an approach that expedited the discovery of the causal genes that affect body weight. It involved more than 250 research institutions. Genetic data from more than 700,000 individuals and 125 different studies were combined to form the largest genetic association study to date.

The researchers also identified two variants that may affect the function of a gene called GIPR. By knowing the genes and the biological pathways through which they work, researchers believe they are a few steps closer to understanding why some people gain weight more easily than others, which is critical for developing effective treatments. (Read: 22 ways fat can kill you) 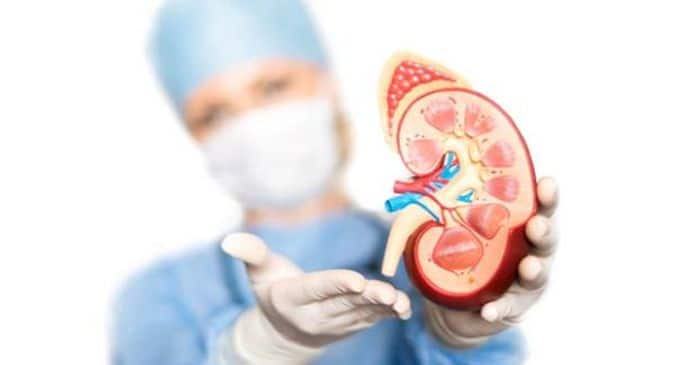 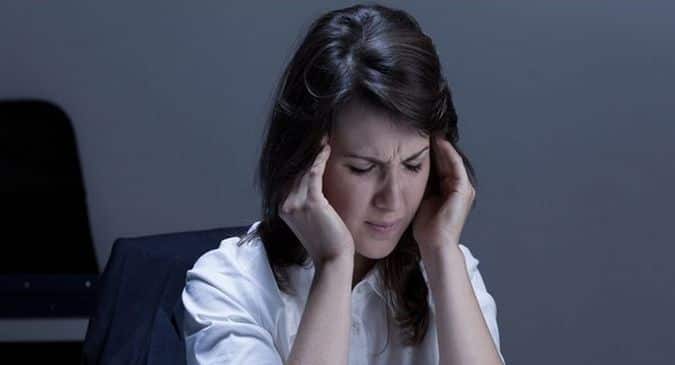 Revealed -- how the brain network is responsible chronic headaches 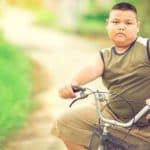 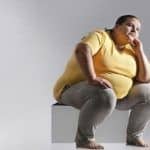 Do you eat late in the day? It can lead to obesity

Did you know? Obesity can lead to reproductive problems in women having type 1 diabetes