A quick & easy tip to make your tomatoes taste better 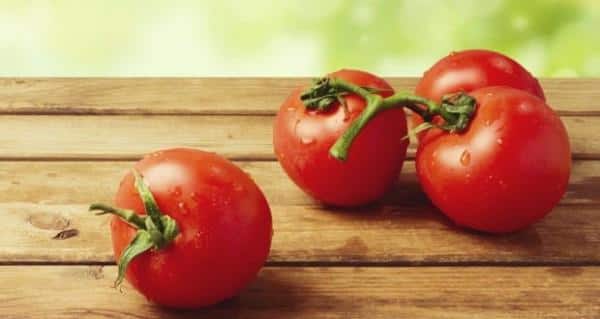 Dipping green tomatoes in hot water for five minutes and then allowing them to cool at room temperature could dramatically improve the flavour of this popular food, says a new study. Ideally, tomatoes should be picked ripe and then sold immediately, as they are at farm stands, said Jinhe Bai from the US Department of Agriculture. But this is not always possible for commercially sold tomatoes, which are often stored and then shipped over long distances. Read: 6 reasons why tomatoes are good for your health Also Read - 9 ways that glass of tomato juice can make you sick

Also Read - This is how you can manage Lyme disease

To prevent tomatoes from becoming too ripe before they reach the store, growers pick them when they are still green. Packers then use a gas called ethylene to trigger fruit ripening, and after that the tomatoes are stored and shipped at low temperatures. The problem is that chilling tomatoes degrades their flavour, Bai pointed out. Read: Do tomatoes really cause kidney stones? Also Read - This is how you can manage gout and avoid its triggers

In an effort to improve the flavour quality, the researchers developed a slightly different method. To produce a better tasting tomato, we added a hot water pre-treatment step to the usual protocol that growers follow, he explained. We found that this pre-treatment step prevents flavour loss due to chilling, Bai said. The researchers dipped green tomatoes in hot water (about 52 degrees Celsius) for five minutes and then let them cool at room temperature. Read: Fight depression with tomatoes

Next they chilled the fruit to between five and 13 degrees Celsius, the temperatures commercial producers use for shipping. After the tomatoes fully ripened, the researchers tested them for flavour and aroma. They found that tomatoes heated before chilling had higher levels of flavour compounds than non-heated fruit, and they tasted better. The findings were presented at a meeting of the American Chemical Society (ACS). Read: Tomatoes Natural remedy for good vision 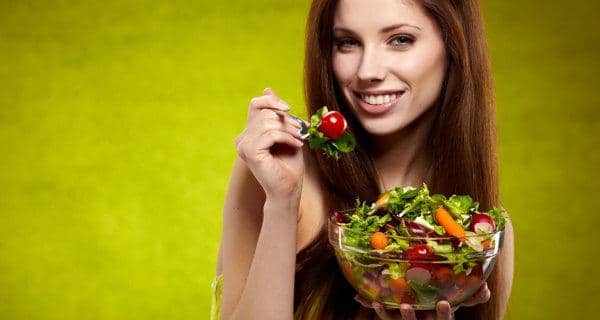 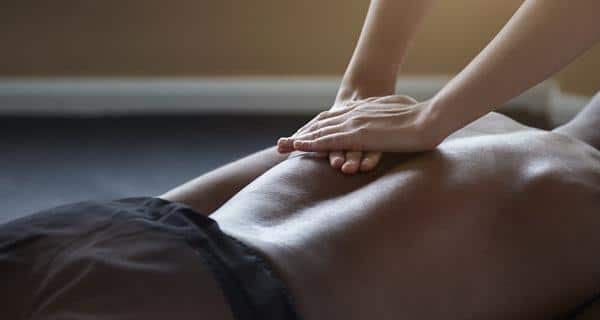 Do I need to get massages after every workout session? (Query) 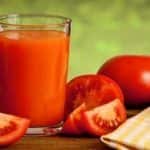 9 ways that glass of tomato juice can make you sick 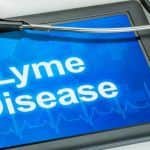 This is how you can manage Lyme disease This is how you can manage gout and avoid its triggers 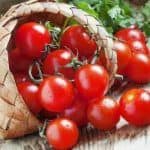 Are you on a weight-loss mission? Eat tomatoes every day