Thousands of people in Britain are dying "unnecessarily" because they are too scared to mention early symptoms of cancer to their doctor, according to the BBC. A survey of 2,000 people for Cancer Res 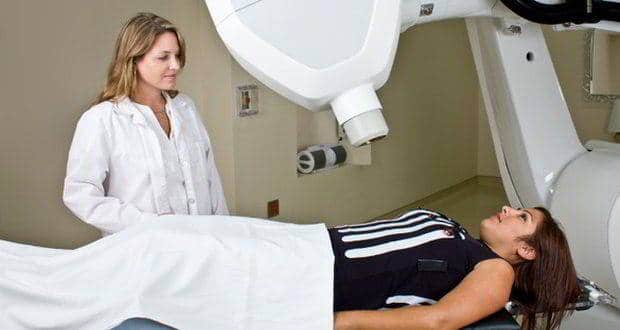 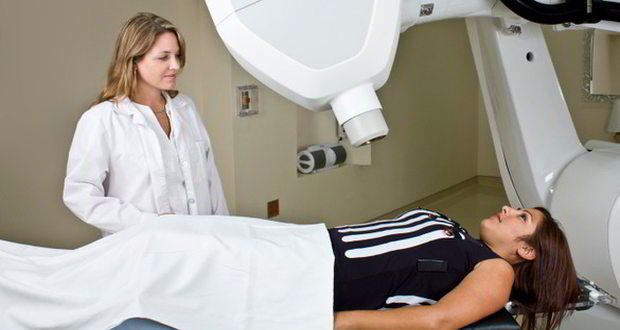 Thousands of people in Britain are dying “unnecessarily” because they are too scared to mention early symptoms of cancer to their doctor, according to the BBC. A survey of 2,000 people for Cancer Research UK said 40 percent might delay getting symptoms checked out by doctors because they are worried what they might find. The report said that 11,500 deaths due to cancer could be avoided every year in the country. Also Read - Actor Sanjay Dutt emerges victorious after battling cancer: Know the common symptoms of this disease

The poll findings suggested that a quarter of patients might delay seeing their doctor with symptoms because they fear they could be wasting their doctor’s time. And many people do not recognise which symptoms may suggest cancer. More than three-quarters of people asked to list possible warning signs and symptoms of cancer failed to mention pain, coughing or problems with bowels or bladder. And more than two-thirds also failed to list bleeding. Also Read - Do you have an itch that doesn’t go away? It may be cancer

“Our report highlights just how much more we have to do to raise awareness about the early signs of cancer,” said Peter Johnson of Cancer Research UK. “If patients are diagnosed when the cancer is still in its early stages before it has had a chance to spread to other parts of the body it is more likely that treatment will be successful. That is why it is so important for people to be aware of things that might be early signs of cancer.” Also Read - Do not ignore these signs, they could indicate cancer

“Of course we are all frightened of hearing that we may have cancer. But people need to know that catching the disease early gives them much better odds of surviving it,” he said. The best precaution anyone can take is to be on the lookout for any changes in their bodies that seem unusual for them and to get them checked by a doctor. We know that in many cases these things won’t turn out to be cancer. But don’t take the gamble of missing out on early diagnosis,” he said.

Don’t neglect these symptoms of cancer 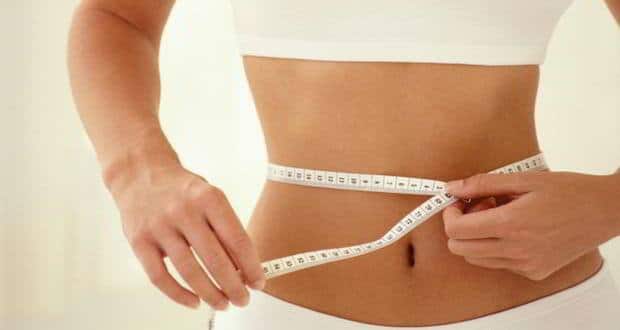 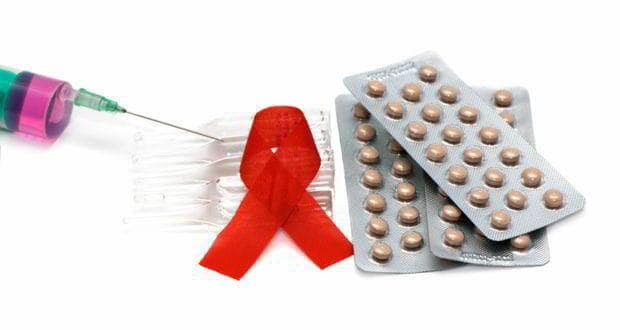