Medical researchers have found that inhibiting a protein called BMI1 could impair tumour growth in lung cancer. Reducing the levels of BMI1 by genetic means, or by using a drug reducing expression of BMI1, led to inhibition of tumour formation, the findings showed. The researchers believe that the findings of this study, published in the journal Science Translational Medicine, would contribute to the development of better therapies for cancer patients. Also Read - Breakthrough discovery - Protein that supports growth of bowel cancers identified

Lung cancer is one of the deadliest cancers in the world, accounting for 30 per cent of tumour-related deaths. Like many solid tumours, lung cancer is very heterogeneous (consisting of cancer cells which behave and respond differently) and hence there is currently no single efficient drug which is able to treat all patients. Also Read - Protein that can slows down fracture-healing : Study

The study was led by Professor Daniel Tenen, Director of Cancer Science Institute of Singapore at National University of Singapore and his associate at Elena Levantini at Harvard Stem Cell Institute. In a pre-clinical study, the researchers demonstrated that a differentiation factor C/EBPa suppressed lung tumour formation by inhibiting the expression of BMI1. This study has established an important link between C/EBPa and BMI1 for the first time, Tenen said. Here are four ways you can get lung cancer without smoking.

Furthermore, these findings suggest that assessment of expression levels of these proteins could be used as a way to predict which patients might benefit from drugs which inhibit BMI1, some of which are currently being evaluated in clinical trials, Tenen said. 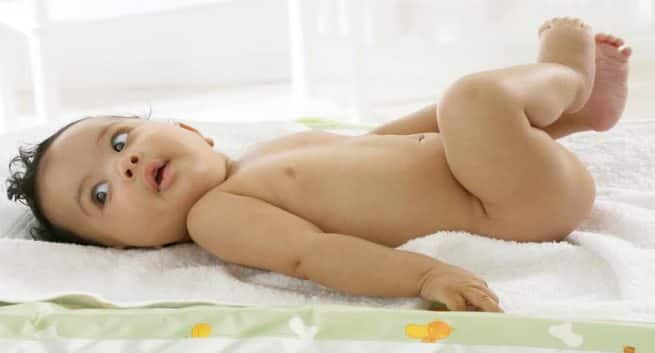 A new device to treat breathing problems in premature babies