The simple diagnostic tool, developed by David Muller and colleagues from the University of Queensland and research groups in Melbourne and South America, can be used in the field to detect dengue inf

The simple diagnostic tool, developed by David Muller and colleagues from the University of Queensland and research groups in Melbourne and South America, can be used in the field to detect dengue infection in large numbers of mosquitoes. The portable tool will now help doctors detect dengue virus-carrying mosquitoes and help reduce the likelihood of human infections around the world. Also Read - Another virus from China can spread disease in India: ICMR

Every year, almost one million people, a large proportion of whom are children, require hospitalisation for severe dengue. Besides, over a 100 million people being infected globally can result in mild debilitation through to the life-threatening complications of dengue haemorrhagic fever. “Unlike other approaches to mosquito surveillance, this new tool provides information on whether mosquitoes are carrying dengue,” Muller was quoted as saying in the Journal of Virological Methods. Also Read - Delhi records 45 malaria and 35 dengue cases: Tips for prevention of vector-borne diseases

“It is rapid, specific, and does not require specialised equipment or personnel. This means it will be viable for use in developing regions of the world where dengue is a significant health and economic burden,” Muller said, according to a university statement. Almost half of the world’s population is at risk of contracting the virus which is transmitted to humans by the bite of an infectious female mosquito. Also Read - Millions of GM mosquitoes to be released to fight chikungunya, malaria in US

Paul Young, professor leader of Muller’s team at the Australian Infectious Diseases Research Centre, said that rigorous field testing was still being conducted. “The goal of this work is to provide the tools to not only assess mosquito numbers in the field but also their infection status,” Young said.  “This information could then be directly uploaded with GPS information via mobile devices to coordinating centres.” 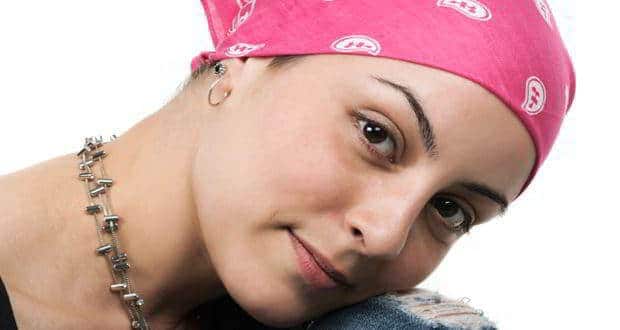 With the ICH4 test, some breast cancer patients can now avoid chemo post-surgery