Soon, doctors would be able to scan through a children brain data bank to find an MRI scan that resemble their patient's images to diagnose and treat them better. 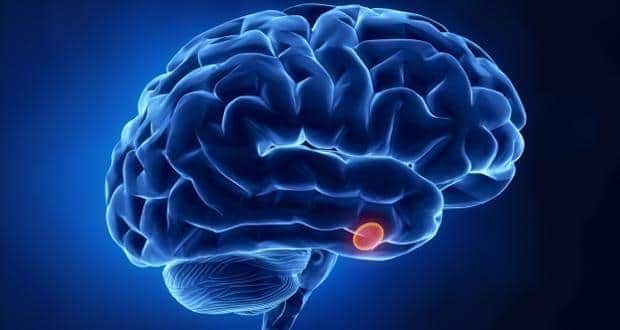 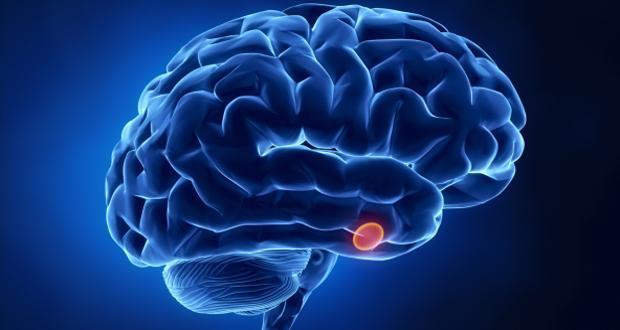 Soon, doctors would be able to scan through a children brain data bank to find an MRI scan that resemble their patient’s images to diagnose and treat them better. Also Read - Mystery Brain disease spreading rapidly in Canada - Here’s what you need to know

Researchers at Johns Hopkins University are building a detailed digital library of MRI scans collected from children with normal and abnormal brains. Also Read - Ganesh Chaturthi 2020: 4 reasons an eco-friendly Ganesha is good for you

The goal is to give physicians a google-like search system that would enhance the way they diagnose and treat young patients with brain disorders, said a path-breaking study.

‘We’re creating a paediatric brain data bank that will let doctors look at MRI brain scans of children who have already been diagnosed with illnesses like epilepsy or psychiatric disorders,’ said Michael I. Miller, a lead investigator on the project.

‘For the medical fraternity, this system would do what a search engine like Google does when you ask it to look for specific information on the Web,’ said Miller, a pioneer in the field of computational anatomy and director of the university’s Centre for Imaging Science. (Read: Device that can scan and provide 3D images of brain developed by Israeli firm)

If doctors are not sure which disease is causing a child’s condition, they could search the data bank for images that closely match their patient’s most recent scan.

If a diagnosis is already attached to an image from the data bank, that could steer the physician in the right direction, said the John Hopkins study.

‘The scans in our library may help a physician identify a change in the shape of a brain structure that occurs very early in the course of a disease, even before clinical symptoms appear. That could allow the physician to get an early start on the treatment,’ added Miller.

According to Susumu Mori, professor of radiology at Johns Hopkins School of Medicine, such a ‘biobank’ has the potential to impact doctors’ workflow dramatically.

‘Neuroradiologists need extensive training to accumulate the knowledge. We hope our brain imaging data bank will not only assist such a learning process but also enhance the physician’s ability to understand the pathology and reach the best medical decision,’ said Mori.

The researchers have been working for over four years to establish a clinical database of more than 5,000 whole-brain MRI scans of children treated at Johns Hopkins.

Being developed by a team of engineers and radiologists, the project is supported by a three-year $600,000 grant from the National Institutes of Health. 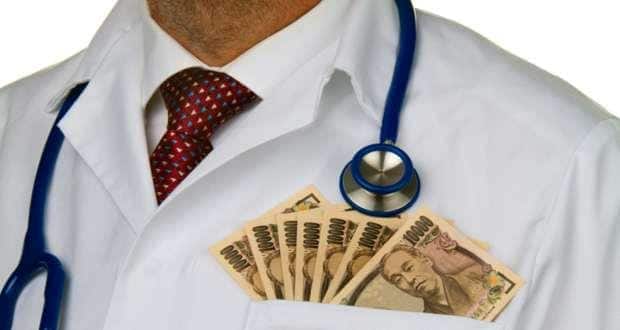 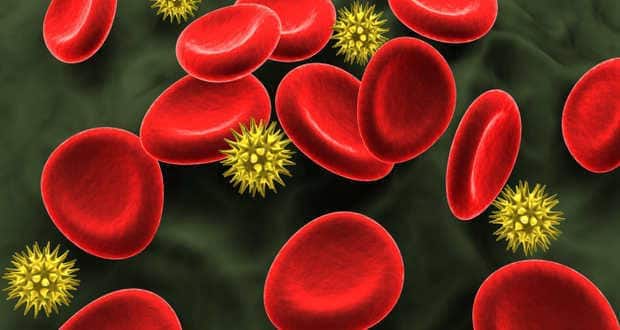 How the HIV virus persists in the body